Amid Trade Tensions, India And US To Continue Their Discussions To Achieve Mutually Beneficial Outcomes 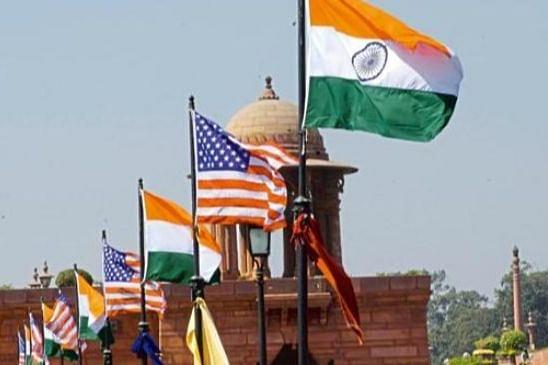 In the backdrop of rising trade tensions, India and US officials held talks for the first time since the latter withdrew duty-free benefits and its Generalised System of Preferences (GSP) benefits to Indian exporters, prompting New Delhi to impose retaliatory tariffs its US imports, reports Live Mint.

Assistant US trade representative (USTR) Christopher Wilson was on a two-day visit to India on 11-12 July, to work out ways to arrive at amicability between the two largest democracies of the world. Additional secretary of the commerce ministry Sanjay Chadha represented India during the talks.

“The meeting was cordial and aimed at providing a new impetus to bilateral trade and commercial ties, in line with the mandate given by Prime Minister Narendra Modi and President Donald Trump during their meeting at Osaka, Japan, on 28 June," said the joint statement.

Just ahead of the meet, President Donald Trump had warned that India's high tariff regime was unacceptable to the US.

India has imposed retaliatory tariffs on 28 US products with effect from 5 June, as a counter to the US' hike in the import duties over Indian steel and aluminium. India also raised customs duties on a host of products, including alloy steel and auto parts, in the budget presented on 5 July.