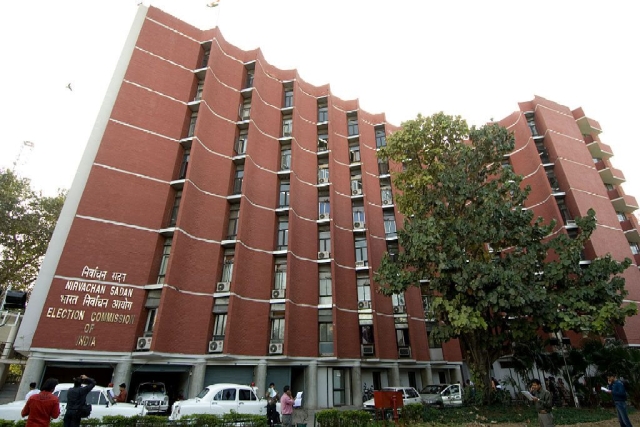 Ahead of the second phase of the Lok Sabha polls in West Bengal, the Election Commission of India (ECI) on Tuesday (16 April) appointed special observer for the state, reports DNA.

According to the report, EC has appointed 1984 batch Indian Administrative Service (IAS) officer Ajay Nayak as the special observer for West Bengal. Nayak was the former chief electoral officer (CEO) of Bihar.

"He will be overseeing the last five phases of polls and directly report to the Election Commission in New Delhi on a daily basis," a senior official was quoted by PTI as saying.

Two parliamentary constituencies of West Bengal - Cooch Behar and Alipurduar - had gone for polling in the first phase of the polls on 11 April. The polling for the second phase will be held on 18 April.

The poll panel, following complaints regarding booth capturing and violence by the opposition parties after the first phase of polls, decided to deploy Central forces in 80 per cent of the booths in the three parliamentary constituencies of West Bengal for the second phase of polling.

The DNA report cited EC sources as saying that initially it was decided to deploy Central forces at 55 per cent of booths in Darjeeling, Raiganj and Jalpaiguri constituencies. However, the EC has now decided to press in 194 companies of jawans to cover 80 per cent of the booths in North Bengal, an EC official said.

Besides, the EC will also be deploying six companies of Central forces to guard the strong rooms where the electronic voting machines are kept.

As per the DNA report, the state armed police will be deployed at the rest of 20 per cent booths. These booths will have CCTV and would be covered by webcasting and videography.