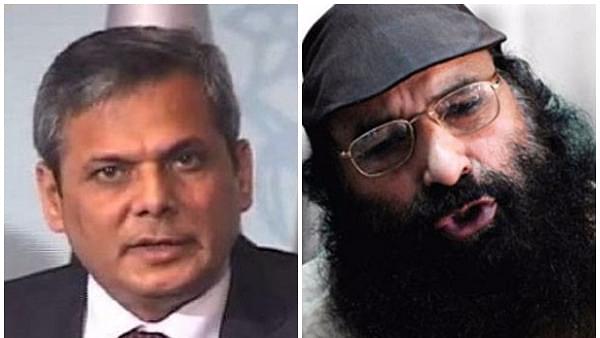 With the Financial Action Task Force (FATF) putting pressure on the Pakistani government to act against terror groups based on its soil, the country’s authorities have sealed the offices of 12 militant organisations which have been operating in Muzaffarabad and the surrounding areas of Pakistan-occupied-Kashmir (PoK) for last 32 years, reports News18.

It has also been reported that the funding for these organisations has also been stopped. The development is major given all of the 12 affected terror outfits worked under the banner of the United Jihad Council (UJC) which is headed Sayeed Salahuddin who is the founder and leader of the infamous jihadist group Hizb-ul-Mujahideen (HM).

Salahuddin was born in the Budgam district of Jammu and Kashmir. His real name is Mohammed Yusuf Shah under which he even contested in Jammu and Kashmir state assembly elections from Amira Kadal seat in Srinagar in 1987. However, he lost the elections which his party Muslim United Front (MUF) had alleged to have been heavily rigged. Thereafter Salahuddin took to militancy and went on to found HM.

Since the 14 February 2019 Pulwama attack which killed 44 Indian CRPF soldiers, Indian has been building global pressure on Pakistan to act against the home-grown terror factories it has bred over decades to wage a proxy war against India.