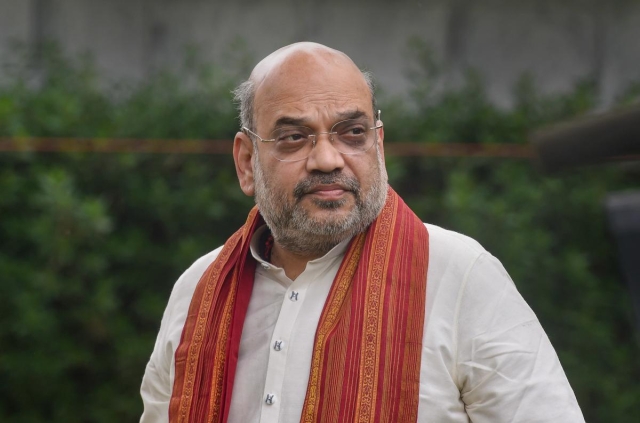 Being in a bullet-proof vehicle, while Nadda was unharmed following the attack on his convoy, several other party leaders including senior leader Kailash Vijayvargiya suffered injuries as alleged Trinamool Congress (TMC) hurled stones at them.

Shah's visit to the State also gains significance as BJP remains determined and dedicated to score big in the upcoming assembly elections in the State early next year. Shah is likely to visit the State for two days, during which he will be taking stock of the party's organisation and preparations.

As per Sayantan Basu who is party's general secretary for West Bengal, Shah will be visiting the State on 19 December, even though nothing has been finalised as of now. During the visit, he is said to have planned to attend a programme of refugees in North 24 Parganas and another function at Santiniketan.