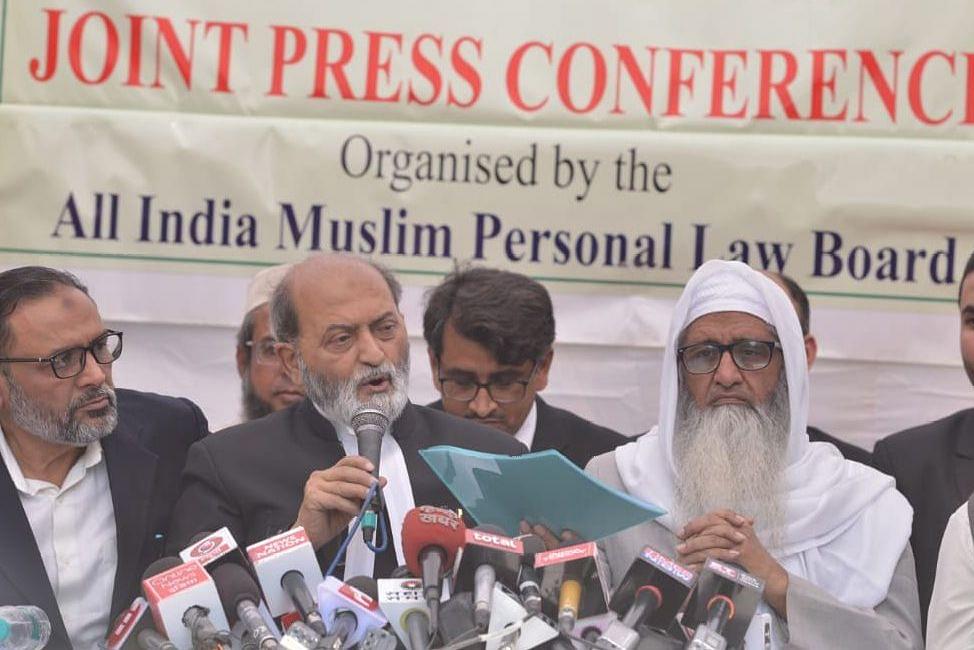 After the All India Muslim Personal Law Board (AIMPLB) announced its decision to file a review petition against the Supreme Court's verdict on the prolonged Ram Janmabhoomi-Babri masjid land title suit, the Aligarh Muslim University Students’ Union (AMUSU) welcomed the decision on Monday (18 November), reports The Hindu.

Calling the unanimous verdict pronounced by the top court's all-powerful five-judge bench led by former chief justice Ranjan Gogoi as "one-sided in the conclusion,'' the statement from the AMUSU asserted that the development appeared as a step towards the creation of "Hindu domination".

The statement read, "We consider the building of the temple over the land of the mosque as a humiliation, injustice and subjugation of Muslim minorities. It appears a step towards Hindu domination in India wherein Muslims will be rendered to second-grade citizens."

Speaking for the AMUSU, its president Salman Imtiaz also tried to underscore that the AMUSU was committed to the cause of Babri Masjid and that it would never allow India to lose its constitutional core.