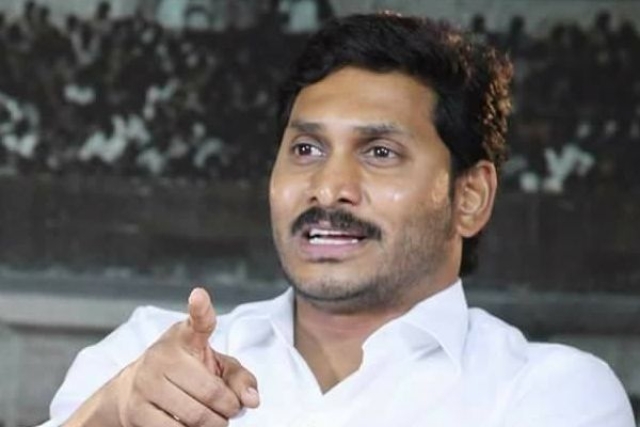 The YSR Congress government of Andhra Pradesh led by Chief Minister Jagan Mohan Reddy has substantially increased the financial assistance paid out to Christian pilgrims heading to Jerusalem or other Biblical holy places in the surrounding areas, reports The Hans India.

Those pilgrims whose annual income is below Rs 3 lakh will now see their pilgrimage subsidy being bumped up from Rs 40,000 to Rs 60,000. while those with incomes above this level will receive a subsidy of Rs 30,000 compared to Rs 20,000 before.

This move follows the state government’s decision a few months ago to introduce a monthly Rs 5,000 honourarium for Christian pastors.

The YSR Congress government has come under flak, particularly from the BJP, for its policies which are seen to favour the state’s Christian minority. Reddy and his party are also accused of facilitating the conversion of thousands of Hindus in the state to Christianity.