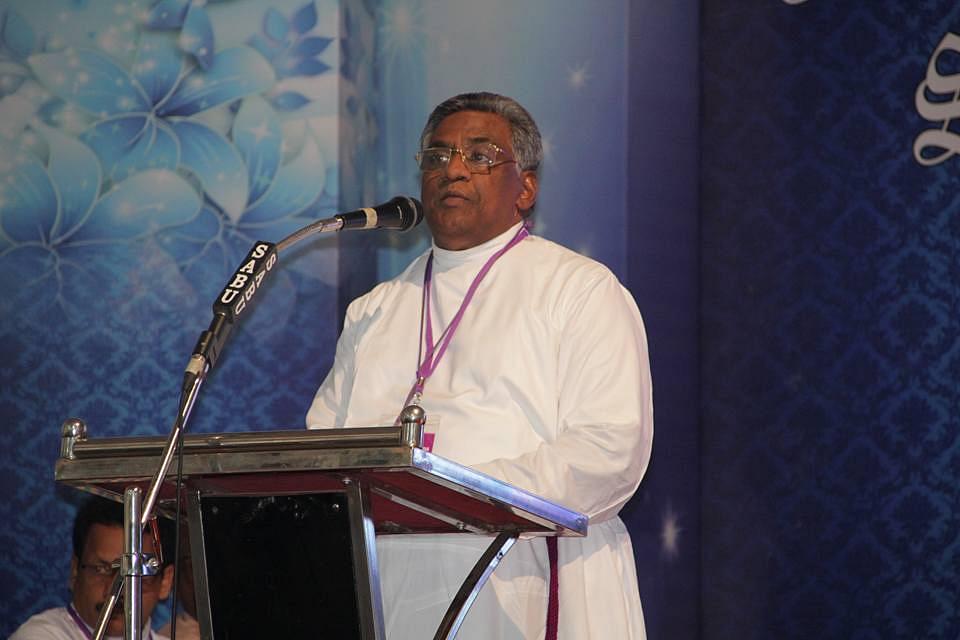 Andhra Pradesh’s Crime Investigation Department’s probe into the Church of South India Trust Association (CSIT) has revealed that massive irregularities are just the tip of an iceberg. It has revealed that the arrested archbishop has swindled and sold land worth crores of rupees, reports Times of India.

Following up on the fraud allegations of many dioceses of CSITA that run into thousands of crores of rupees, Ministry of Corporate Affairs has given Serious Fraud Investigation Office’s (Hyderabad unit) the job of investigating all the 23 dioceses in the country.

Deputy Superintendent of Police Andhra Pradesh CID, M Bhaskar, is the investigating official in CSIT case. He stated that the case AP CID was investigating pertained to irregularities in the sale of five acres at Eluru, in which archbishop Dyvasirvadam was involved. The official book value of the land is 13 crore; however they sold it for 4.6 crore. The registration fee paid is for 13 crores, and there is a loss of 8.4 crores.”

Bhaskar stated that the case they were investigating had been filed under cheating and criminal breach of trust, with four named accused, and two arrested getting anticipatory bail. The accused bishop is, however, is still in remand.

The CID investigation has shown that Bishop Dyvasirvadam only received only Rs 4 lakh in his personal account, bewildering many.

He said, “Our focus is only on Eluru. There are other allegations made during the course of investigation, showing several such instances. For instance, in Krishna district, as per revenue records, a piece of land is in the name of CSIT, but the registration is in the name of private persons. In 2003, a similar instance of a society claiming to have ownership of lands in Mylavaram was reported. Out of 62 acres, 42 acres were registered illegally. However, the accused then were acquitted by the court.”

The DSP states that the accused had shown gifts, foreign contributions and interest on deposits as income, thus not maintaining records properly.