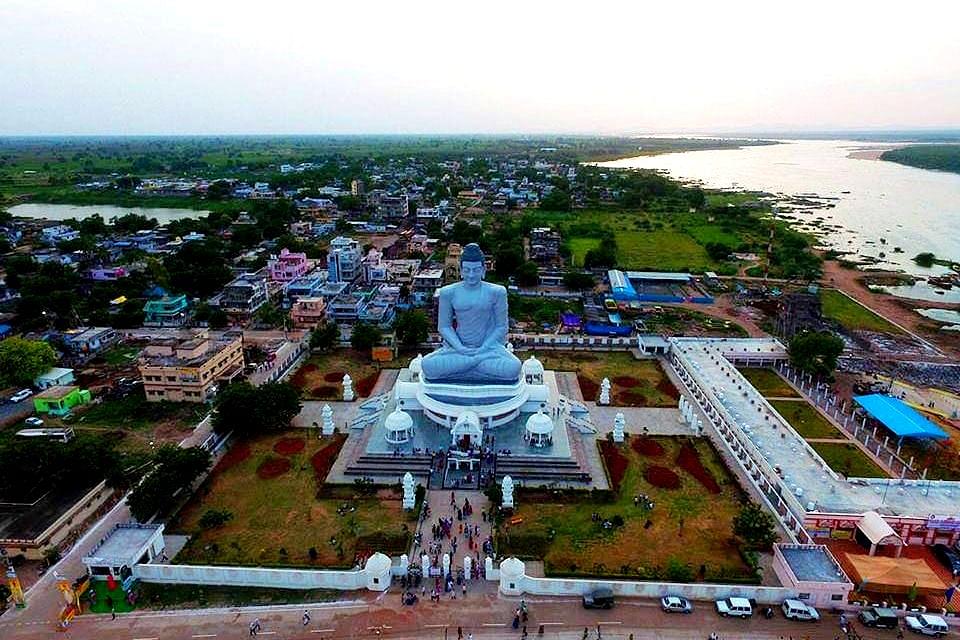 A consortium of Singapore companies announced on Tuesday (12 November) that it has closed Amaravati Capital City Startup Project, dealing another huge blow to development of the new Andhra Pradesh capital.

The consortium made the announcement a day after Y S Jagan Mohan Reddy-led government announced termination of the project, which was aimed at developing 6.84 square kilometer startup area in the Greenfield city coming up on the banks of Krishna river.

Andhra Pradesh's Municipal and Urban Development Minister, Botsa Satyanarayana on Tuesday said the project was called off with mutual consent after there was no satisfactory answer to the concerns they raised.

"We had asked the Singapore Consortium (comprising Ascendas Singbridge Pte Ltd and Sembcorp Development Ltd) about the benefits the state would get out of the project and about the delay in the project," he said.

His statement came hours after Singapore's Minister-in-charge of Trade Relations S Iswaran stated that the newly elected government of Andhra Pradesh has decided not to proceed with the start-up area given its other priorities for the state.

"Therefore, our joint development company Amaravati Development Partners (ADP) and the state government of Andhra Pradesh have mutually agreed to terminate the project," he said in a statement.

Iswaran, who had played an active role in the capital city project, said the companies recognise such risks when venturing into any overseas market and factor them into their investment decisions.

The Singapore Consortium is the third major entity to pull out of development of Amaravati since the new government was formed in the state in May.

In July, the World Bank and the Asian Infrastructure Investment Bank (AIIB) pulled of a project to fund Amaravati's development.

The state government and the Singapore consortium in 2017 had signed the agreement for for the development of Amaravati Capital City Start-Up Area Project in 6.84 square km, with the latter holding a 58 per cent stake and the state government retaining 42 per cent in the project.

ADP incorporated under this public-private partnership was to develop and market the available land in the start-up area for offices and other commercial activities to companies and institutions across the globe.

The agreement with the Singapore Consortium was signed when N Chandrababu Naidu was the Chief Minister.