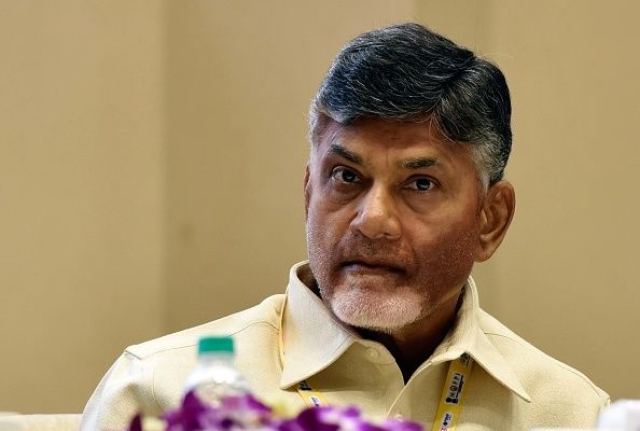 In a major setback for the state, the World Bank has withdrawn from the Amaravati Sustainable Infrastructure and Institutional Development Project in Andhra Pradesh’s new capital city, reports India Today.

Although the body has not explained why it chose to pull out from the project, it is believed that one of the reasons behind its decision was widespread farmer backlash over forcible land acquisition.

Moreover, a number of NGOs and environmentalists were also protesting against the proposed development taking place close to the banks of the Krishna river.

The project was the brainchild of the previous government of the state under Chandrababu Naidu. The last administration had declared that the World Bank had agreed ‘in principle’ to provide financing for the project to the tune of $1 billion.

Another large chunk of funding was supposed to be given by the Asian Infrastructure and Investment Bank (AIIB), although it is not clear now whether it will continue with the tie-up or not.