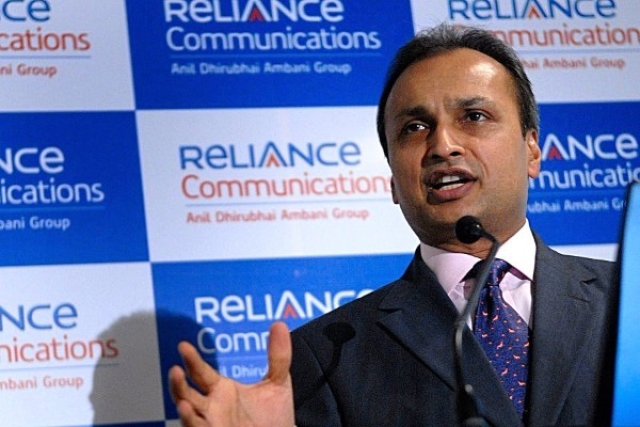 Reliance Communications (RCom) is set to completely exit the telecom space with the announcement being made by chairman Anil Ambani during the 14th annual general meeting. Ruling out any potential foray into the 5G space, Ambani noted the “challenging” conditions in the sector as a key factor behind not proceeding further in the telecom sphere.

However, announcing a lease of life for shareholders of the company, Ambani announced that subsidiary Reliance Realty would drive future growth and in this connection announced plans to develop the 133 acre Dhirubhai Ambani Knowledge City (DAKC) in Navi Mumbai.

In relation to RCom, Ambani announced that, “as we have moved out of the mobile sector, we will monetise at an appropriate stage our enterprise business (which includes enterprise, data, submarine and long distance international voice calls). Reliance Realty (a subsidiary of RCom) will be the engine of growth for the future of this company. We are unlikely to have any telecom sector exposure in the long run”.

Shareholders, however, continue to express apprehensions over the prospects of RCom and specifically raised concerns over the time to be taken for monetising assets and development of DAKC.