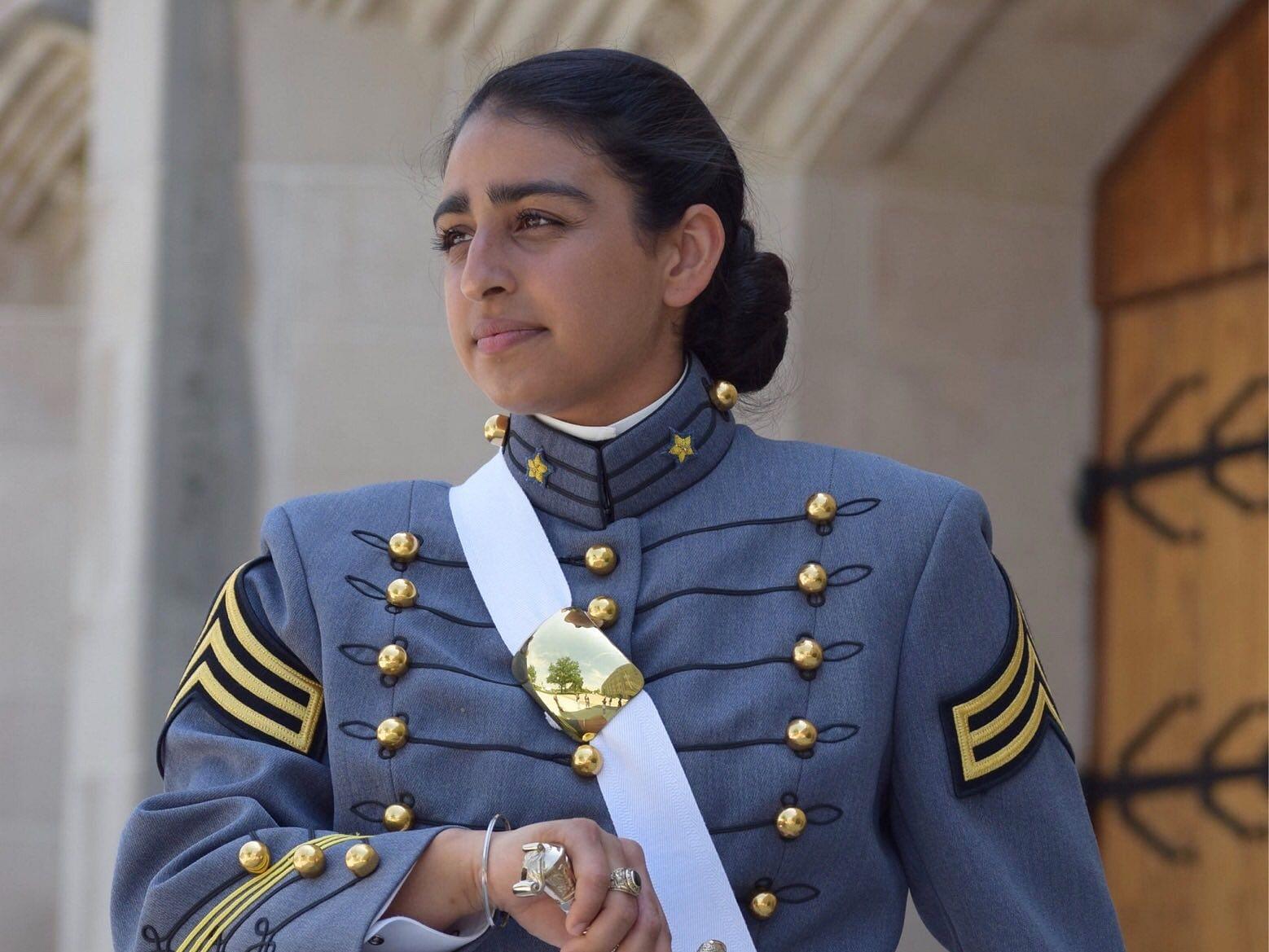 Second Lieutenant Anmol Narang is all set to create history. She will become the first observant Sikh to graduate from the United States (US) Military Academy.

The graduation ceremony will take place at the US Military Academy at West Point. US President Donald Trump will deliver remarks at the Academy.

On the eve of the historic occasion, Narang said, "I am excited and honoured to be fulfilling my dream of graduating from West Point on Saturday.” She added that the support from her community in Georgia has been deeply meaningful.

She is a second-generation immigrant. Born in Roswell, Georgia, Narang is said to have "an early appreciation for military service due to her maternal grandfather's career in the Indian Army."

This report quotes her saying: My grandfather was an armour officer in the Indian army, so I grew up hearing about tanks and his recollection of fighting in the mountains of northern India.

As per reports, she will complete her Basic Officer Leadership Course in Oklahoma. The completion of the course will lead her to her first posting in Okinawa, Japan.

Narang said, "I am showing other Sikh Americans that any career path is possible for anyone willing to rise to the challenge."

A visit to the Peal Harbor Memorial in Hawai' became the turning point in her life.

She said, “Seeing the sacrifice those people made and the results of that sacrifice was really impactful. I stayed until it closed, then worked on my application when I got back to my hotel room.”