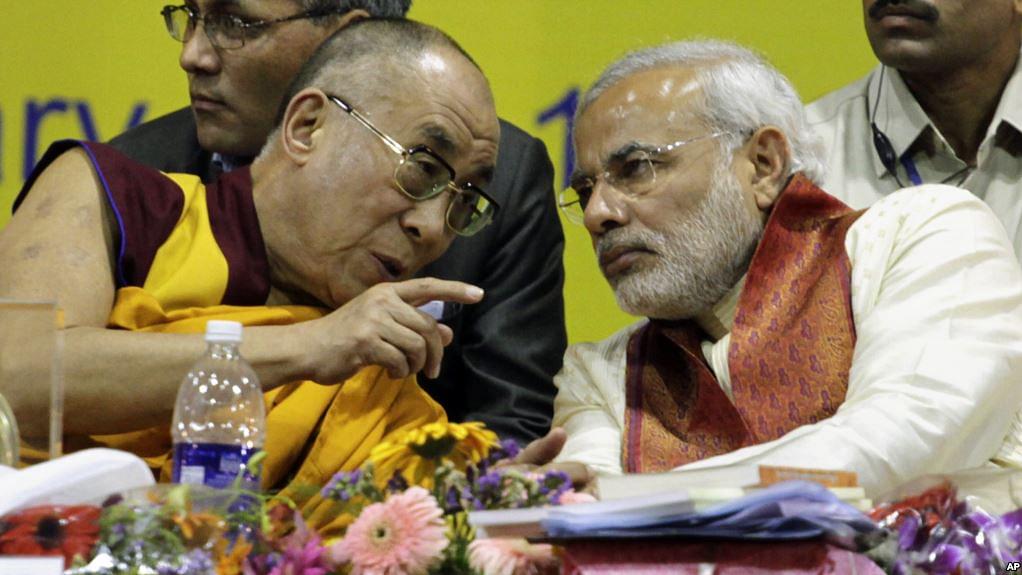 In what is being seen as New Delhi’s latest attempt to mend ties with Beijing, India’s new Foreign Secretary Vijay Gokhale wrote to Cabinet Secretary P K Sinha a day before he embarked on his visit to China recommending non-participation in events of the Tibetan government-in-exile, the Indian Express has reported.

This development comes eleven months after the Dalai Lama’s visit to Arunachal Pradesh, one that was widely seen as a signal to China amid deteriorating relations between the two countries. The Dalai Lama’s visit, although not his first, had irked China as it not only claims Arunachal Pradesh in entirety but also accuses the spiritual leader of organising separatist activities in Tibet.

India’s move comes ahead of Prime Minister Narendra Modi’s visit to China in June this year for the Shanghai Cooperation Organisation Summit.