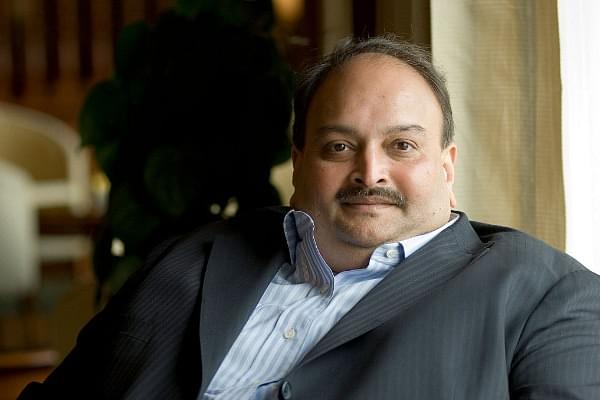 The Red Corner Notice is an international arrest warrant issued by Interpol to member countries. Member countries are expected to arrest or detain the fugitive named in a red corner notice.

Choksi’s nephew Nirav Modi, sister Purvi Modi, and his brother Neeschal Modi are wanted by the Enforcement Directorate (ED) in the PNB fraud case. While Choki had acquired Antigua and Barbuda’s citizenship earlier, Purvi Modi is a Belgian National.

Choksi had allegedly misused Letters of Undertaking (LoU) and Foreign Letters of Credit along with assistance of some PNB employees to launder money. LoU is an assurance given by an Indian bank to a foreign branches of Indian banks. Nirav Modi has allegedly laundered Rs 6,000 crore.

Earlier in August, India had formally handed over the letter of extradition to the government of Antigua and Barbuda.