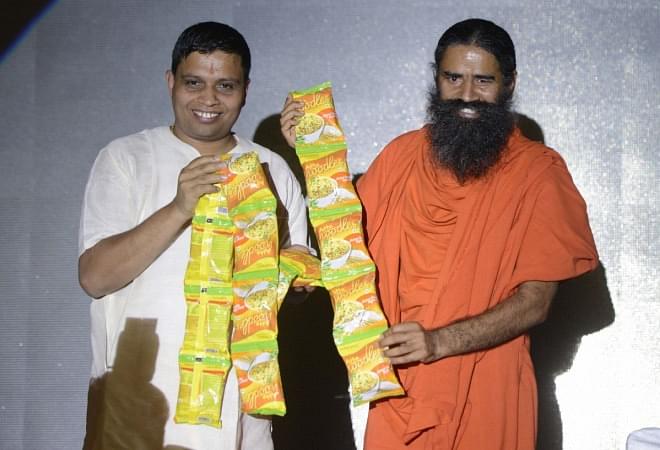 Quoting sources privvy to the development, CNBC-TV18 reported that the key lenders to Ruchi Soya are set to recover over 45 percent of their dues. The claims by financial creditors totalled Rs 9,384 crore. Patanjali will be repaying a total of Rs 4053.19 crore to them under resolution plan.

Through this acquisition, Patanjali will own edible oil plants as well as soyabean oil brands such as Mahakosh and Ruchi Gold.