Another Jolt To RCEP? Japan Not To Sign The Multi-Nation Regional Trade Deal If India Doesn’t Join 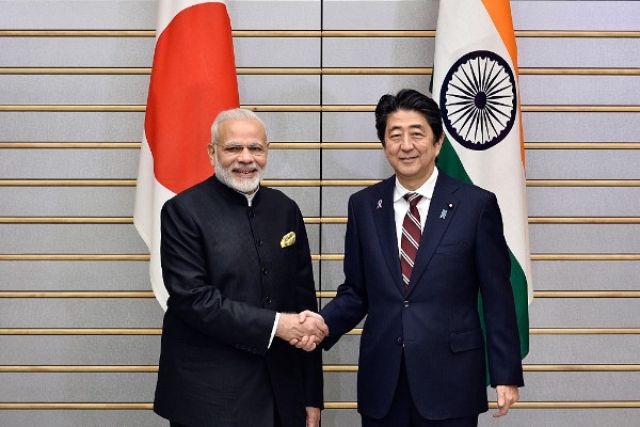 After India’s announcement earlier this month to withdraw from the Regional Comprehensive Economic Partnership, Japan has expressed apprehension about joining a Chinese-backed regional trade pact without New Delhi, reports Bloomberg.

Earlier on 4 November, Prime Minister Narendra Modi had announced India’s decision to not join the regional trade deal in view of country’s concerns over the pact’s potential effect on the livelihoods of its most vulnerable citizens.

However, China had reportedly said that the remaining 15 countries decided to move ahead with the deal and India was welcome to join RCEP whenever it’s ready.

“We aren’t thinking about that at all yet,” Deputy Minister for Economy, Trade and Industry Hideki Makihara was quoted in the report as saying.

“All we are thinking of is negotiations including India,” the Japanese Trade Minister added.

“It is meaningful from the economic, political and potentially the national security point of view,” Makihara said of the inclusion of the India in the pact.

“Japan will continue to try to persuade India to join.” Makihara added.

The statement by Japanese Trade Minister comes ahead of Japanese Prime Minister Shinzo Abe’s visit to New Delhi next month. Makihara will also accompany the Japanese PM during his India visit.