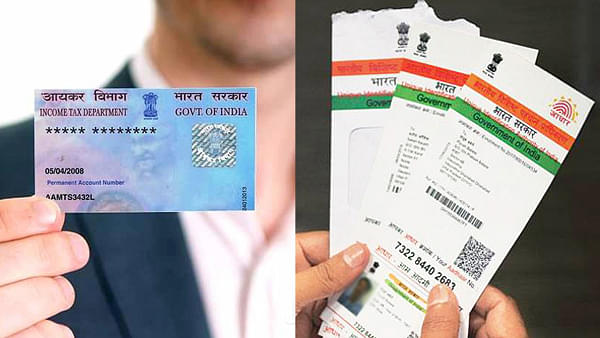 The government on Sunday (31 March) extended the deadline to link PAN Card with Aadhaar to 30 September, providing a big relief to income tax filers ahead of the general elections in April-May, reports The Hindu.

"It has been reported in some sections of the media that those PANs which are not linked with Aadhaar number by 31 March 2019 may be invalidated. The matter has been considered by the Central government and now the cut-off date for intimating the Aadhaar number and linking PAN with Aadhaar is September 30, 2019 unless specifically exempted,” the government said in a statement.

However, filers will still be required to provide their Permanent Account Number (PAN) details while filing income tax returns on or after 1 April 2019. Also, Aadhaar numbers have to be submitted alongside.

“Notwithstanding the last date of intimating/linking of Aadhaar Number with PAN being 30 September 2019, it is also made clear that w.e.f. 1 April 2019, it is mandatory to quote and link Aadhaar number while filing the return of income, unless specifically exempted,” the government added.

Only Half Of Them Were Linked

Central Board of Direct Taxes (CBDT) chairman Sushil Chandra has stated that only half of the PAN cards issued had been linked with Aadhaar as of 8 February 2019.

In its 26 September 2018 judgement, a five-judge bench of the Supreme Court upheld the law making it mandatory to link Permanent Account Number (PAN) with Aadhaar for filing income taxes.