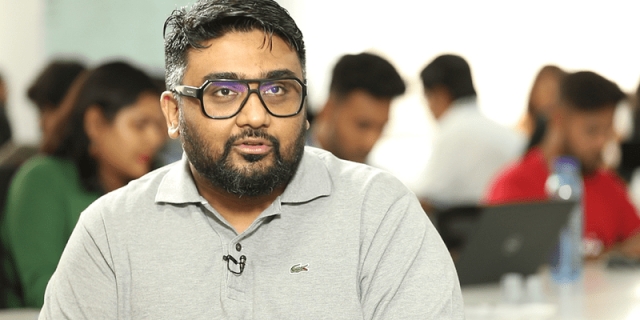 Founded by Kunal Shah, credit card repayment platform Cred's valuation has nearly doubled to $800 million from the $450 million valuation it had reached when it had raised $120 million from several investors in August last year, reports Economic Times.

The company has raised another $80 million in Series B round of capital infusion led by existing investor DST Global. The latest round also witnessed participation from investors like Ribbit Capital, Sequoia Capital and Tiger Global.

It should be noted that Cred had also emerged as a sponsor of the recently culminated season of the Indian Premier League (IPL) cricket tournament during which the company had launched an aggressive marketing campaign to target and attract credit-worthy customers.

Since its inception, the company has grown to a customer base of three million. It is believed that with the company's customer onboarding has surged multifold over the past months.

Interestingly, the company's founder Shah had also been a co-founder of widely used payments platform Freecharge which is now owned by Axis Bank.