Anti-India Groups Claiming To Be NGOs Fume As Funds From Pakistan Dry Up, Says Report 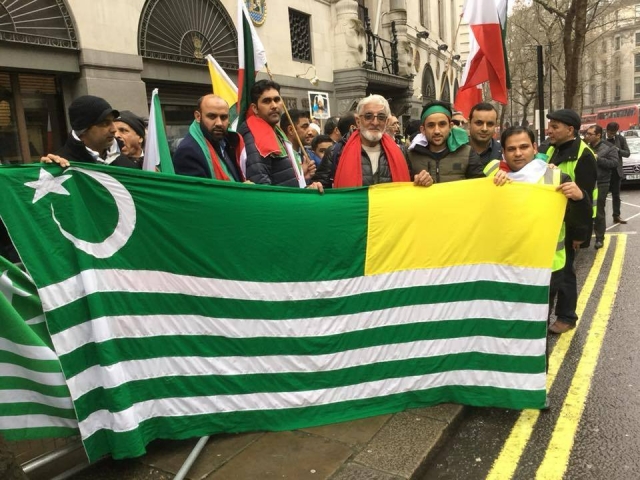 Groups with anti-India agendas masquerading as Non-Governmental Organisations (NGOs) are finding it tough to function as funds from Pakistan dry up, Zee has reported. The funds crunch is leading to a lot of resentment from the groups who are now directing their ire at Pakistan.

Senior Indian officials quoted in the report have said that the past few months have been very tough for these ‘Boutique NGOs’ operating in the US, UK and Jammu & Kashmir (J&K), with a proven record of undermining India through propaganda. The groups had been receiving funds from the Pakistani High Commission in London, the report says.

The modus operandi of the groups is to feign no political allegiances to any government and act as human rights advocacy groups while propagating unfounded anti-India allegations within the garb.

The organisations are tasked with levelling unfounded allegations that usually pertain to human rights violation, violence against minorities in India and levelling charges against Indian security forces to mould public opinion against India.

The worst hit from the funds crunch are reportedly the separatists based in J&K and the Home Ministry has asked for a detailed list to be prepared which would have names of all such NGOs who receive money from Pakistan to spread false reports against India.