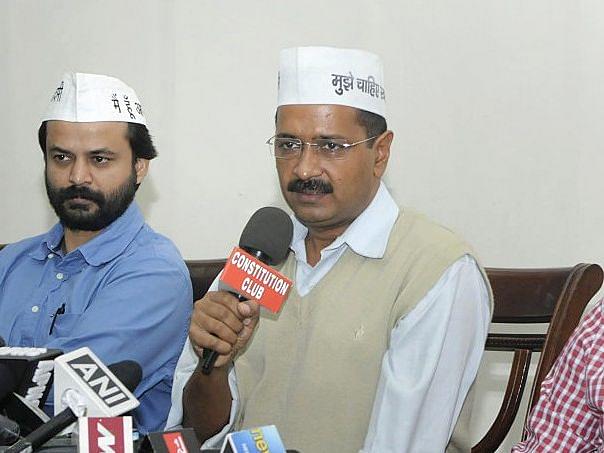 A Delhi Court has directed Delhi Chief Minister Arvind Kejriwal to personally appear before the court in order to take bail in a defamation case against him.

Additional Chief Metropolitan Magistrate Vishal Pahuja while posting the matter for 13 December observed: "It is pertinent to note that the accused has not taken bail till date. Accordingly, matter is adjourned for furnishing bail bonds as well as framing of formal notice under section 251 CrPC...Accused is directed to appear in person on the next date of hearing."

The court's order came in while it was hearing a defamation complaint filed by Vikas Sankrityayan, who claimed that on 6 May, 2018, a YouTube video titled 'BJP IT Cell Part 2' was circulated by Dhruv Rathee, who lives in Germany, "wherein a number of false and defamatory allegations were made".

Sankrityayan said that the Delhi Chief Minister retweeted the video from his twitter account without checking the authenticity of the video.

He said that since Kejriwal was followed by crores of people "due to which the video has reached to a large number of people not only in India but internationally."