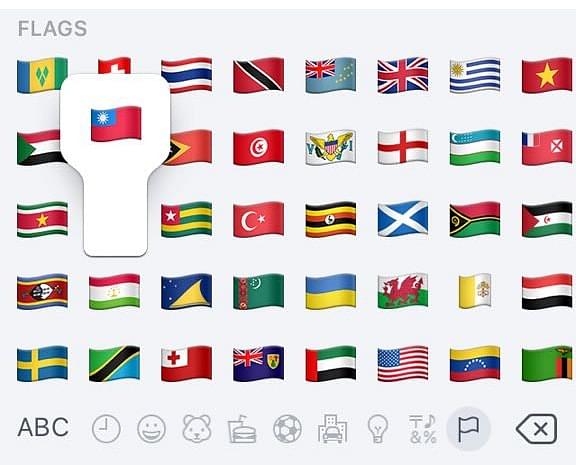 China’s position on Taiwan has left many a tech company to rewrite parts of their code to ensure that it does not anger the Chinese government. Among this was an inadvertent bug in its iOS operating system that affected many iPhone and iPad users.

According to a report by Engadget, users of Apple’s 11.3 saw their phones crash when the word Taiwan was typed or Taiwan flag emoji was selected. The bug, discovered by security researcher Patrick Wardle on his blog Objective-See was mainly intended for Chinese users but affected many users worldwide.

China’s position on Taiwan has also resulted in many airline operators labelling Tawian’s capital Taipei to Chinese Taipei in order to avoid incurring the wrath of the Asian nation.