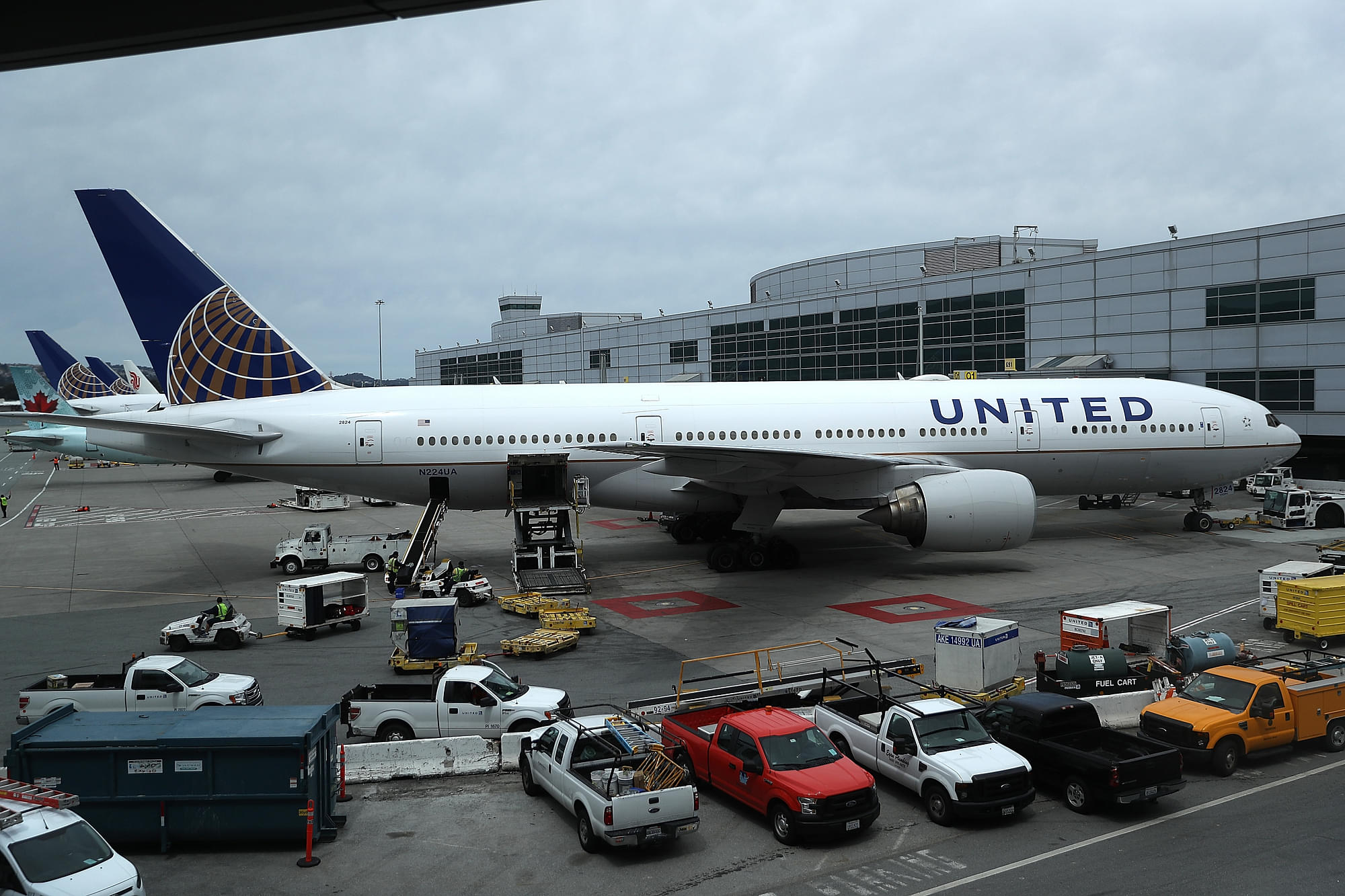 Airlines from the United States (US) are among the very few companies across the world to defy China’s demand that Taiwan be referred to as being part of China. The US airlines are taking a cue from their government and referring to the issue as something that ought to be settled between the US and Chinese governments. Backing their airlines US senators have asked the companies to stand up to what they described as ‘Chinese bullying’ on the issue. The White House has also referred to China’s demand as ‘Orwellian nonsense’.

Apart from United Airlines and Delta Air Lines from the US airlines in Japan, Korea, Vietnam and India have refused to agree to China's demands. The airlines refusing China's requests include ANA and JAL from Japan, Asiana and Korean Air from Korea, Air India and Vietnam Airlines. All of these countries are involved in territorial disputes of some sort with China.

According to a news report in the Wall Street Journal, China had written to airlines across the world in April. It demanded that airlines modify their websites and marketing materials to 'adopt language approved by Beijing regarding self-ruled Taiwan'.

Airlines had been given 30 days to comply with China demanding that changes requested to be reflected in websites and materials across the world and not just in Chinese territories. While the deadline has been extended until 24 June, the Wall Street Journal reports that airlines that won't accede to China's demands will be 'liable for punishments including more frequent government inspections and the loss of landing slots at Chinese airports, according to China's civil aviation authority'.