Apple, Hyundai Motor Likely To Partner For Development, Manufacturing Of Autonomous EVs In US: Report 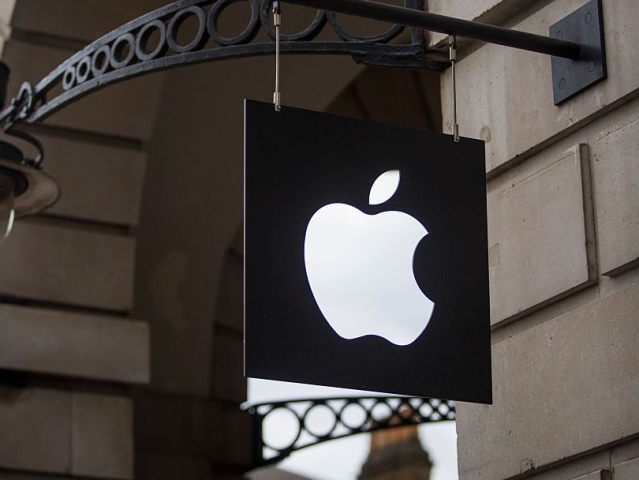 US-based technology behemoth Apple Inc is set to join forces with auto-sector giant Hyundai Motor to develop and produce autonomous electric cars in America, according to a report by a South Korean daily, reports Hindustan Times.

The partnership deal is expected to be signed by March, and the production of the cars is expected to begin around 2024 in the United States (US). The details regarding the deal have emerged in the Korea IT News report after Hyundai had on last Friday (8 January) said in a statement that it was in early talks with the California's Cupertino-based Apple.

As per the report, the two companies plan to build autonomous electric cars at Kia Motors' facility in US' Georgia, or in a new factory which could be built by joint investment in the US. The new factory would have the capacity to produce 1,00,000 vehicles by around 2024, while its full capacity would be four times higher at 4,00,000 vehicles.

It should be noted that the Kia Motors is an affiliate of Hyundai Motor.

As per the report, the duo also plans to release a beta version of their cars next year.

Meanwhile, it should be noted that Hyundai had earlier stated that it has received requests for potential cooperation from various companies on developing autonomous electric vehicles.