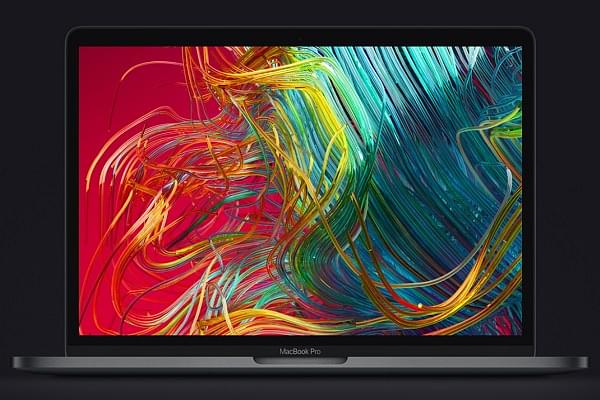 Apple is reportedly planning to manufacture about 2.5 million MacBook laptops powered by its own CPUs by February 2021.

According to a report in Nikkei Asia, Taiwan Semiconductor Manufacturing Company (TSMC) will manufacture the Apple Silicon chips for the new MacBooks using a five-nanometer fabrication process.

It means the upcoming product could also have the A14 chips from the iPhone 12 and iPad Air.

"Apple is asking suppliers to produce 2.5 million MacBook laptops powered by its in-house designed CPU by early 2021 as the California technology giant looks to rapidly cut its reliance on Intel chips," the report said.

Apple is scheduled to host an online launch event on November 10, in which, the company will announce the MacBooks with Apple Silicon CPUs.

Apple is replacing Intel's microprocessors with its own CPUs. This just shows that Apple intends to completely remove Intel's standard CPUs in its MacBooks.

The report further said that Apple is also placing robust orders for older iPhones ahead of the festive season to make up for the shortages in the new iPhone 12 lineup.