Apple’s Make In India Foray: Assembling Of iPhone SE Begins In The Country 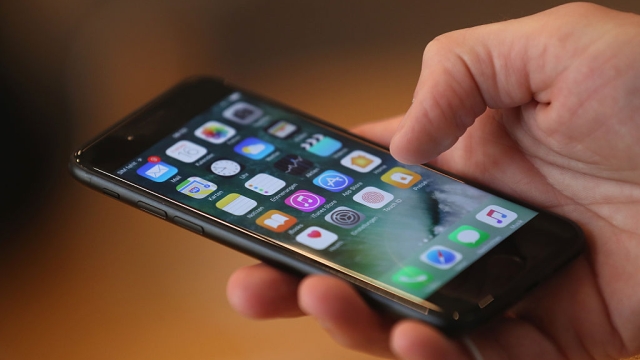 Marking an important step in the American technology giant’s entry into the South Asian market, an Apple Inc manufacturer has completed a trial run of the first-ever iPhone assembled in India, reported the Wall Street Journal.

Taiwanese contract manufacturer Wistron Corp, which has its assembling unit at Peenya in Bengaluru, is said to begin its initial production of Apple’s cheapest iPhone model in the city, and will start shipping to domestic customers this month. “We are beginning initial production of a small number of iPhone SE in Bengaluru. iPhone SE is the most popular and powerful phone with a four-inch display in the world and we’ll begin shipping to domestic customers this month,” said Apple, as quoted by Mint.

Apple iPhone SE was introduced with a primary focus on emerging markets like India and China. But even with a much slashed price compared to other iPhone models, it carried a price close to Rs 40,000. But the assembling of this model locally is good news for iPhone enthusiasts as they can hope for a price tag that doesn’t burn a hole in their pocket.

The iPhone maker has been trying hard to increase its presence in India even as its global sales have stagnated. Last year, it even applied to open retail stores in India. With the completion of this trial run, and the impending limited production, Apple will be hoping to make greater inroads into this highly lucrative market.