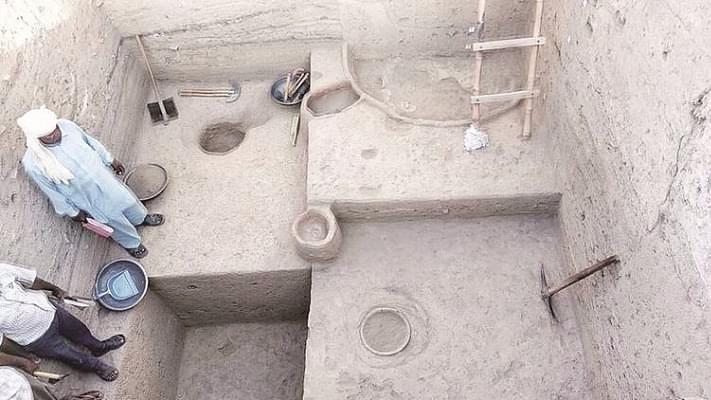 National Museum’s first excavation project has led to archaeological findings that point at traces of the lost river Saraswati, reported DNA. The year-long excavation has also reportedly led to the acquisition of over 500 artefacts.

The area under excavation is a pre-Harappan protected site at Kunal in Fatehabad, Haryana.

National Museum director general B R Mani reportedly said, “We found over 500 valuable artefacts, and traces of Hakra pottery associated with sites located along the lost river Saraswati. Rarely are they found around sites situated along the Indus river.”

The findings include dwelling pots, hearths, pots and ancient jewellery.

Excavations here in the mid-1980s and early 1990s led to the discovery of some of the earliest known pre-Harappan settlements dating to around 3600 BC, says the DNA report.

The newly discovered artefacts will belong to the National Museum, says Mani, who has previously been additional director general at the Archaeological Survey of India.