Architect Chandrakant Sompura Who Designed Ram Temple Model May Be Inducted Into The Trust Trust: Report 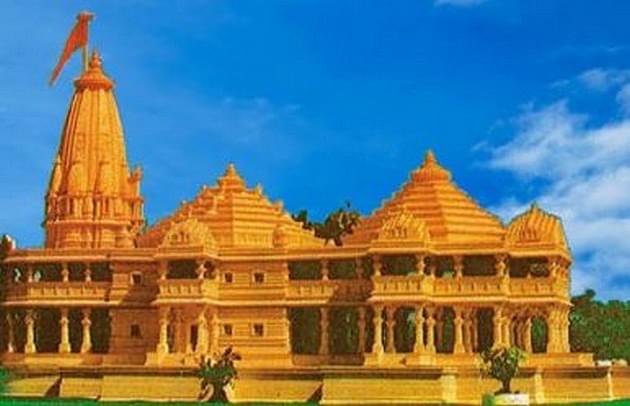 Chandrakant Bhai Sompura, the man who had designed the Ram temple model 33 years ago, is likely to be a member of the trust for the construction of Ram temple in Ayodhya, sources tell IANS.

The temple trust will have to select two prominent persons by a majority resolution to be part of the trust. One of them could be Chandrakant Bhai Sompura.

The 76-year-old architect was given the responsibility to design the temple by then Vishwa Hindu Parishad (VHP) chief Ashok Singhal.

The VHP on Wednesday (5 February) claimed that the 80 per cent of the work of the temple is complete and a grand temple will be built at Ramjanmabhoomi in Ayodhya by 2024-25.

According to sources, the temple will be on the lines of the design made by Sompura and he will oversee the entire construction process.

For the record, Sompura's grandfather Prabhakar Sompura was the architect of Somnath temple in Gujarat and the temple in Mathura. Chandrakant Sompura has himself designed more than 100 temples across the country.

According to the VHP, the design or the model of the Ram temple has been prepared at least six times. The temple construction work is going on as per the model prepared by Chandrakant Sompura, it said.

It took more than six months for Chandrakant Sompura to make the design of the Ram temple.

The proposed Ram temple in Ayodhya has been designed in the Nagar style, prevalent in north India. The temple will have octagonal sanctum sanctorum as envisaged by Chandrakant Sompura. The ground floor of the two-floor temple would house Ram Lalla, the deity, while the first floor will have the 'Ram darbar', with idols of Ram, Sita, Laxman and Hanuman.

No iron will be used for the construction of the temple. The main structure will be 270 metres long, 145 feet wide and 141 feet high with 251 pillars.

According to VHP sources, a puja will be performed before the start of the construction work. There will be no shilanyas (stone worship) this time as it has already been done, it said.

There is a plan to set up a structure commemorating those who laid down their lives for the temple, the VHP added.