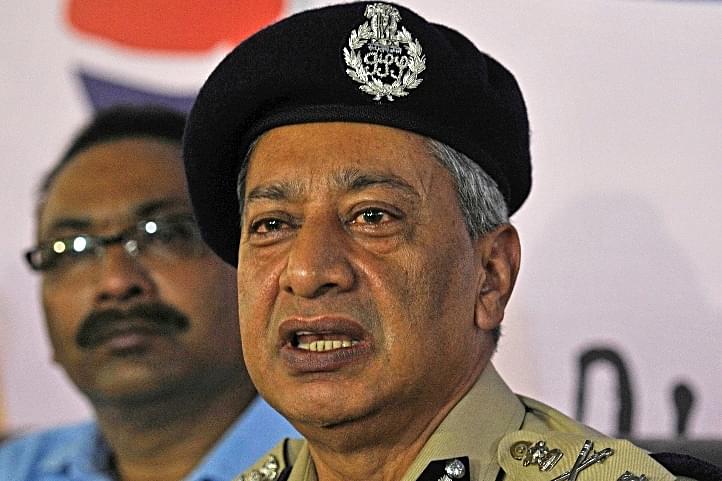 Former DGP of J&K Police Shesh Paul Vaid has said that measures must be taken for instilling security among the Kashmiri Hindus. Reports say that he has favoured the arming of the minority community and the vulnerable sections of the majority -- the Kashmiri Muslims.

Vaid has said that the Kashmiri Hindus should be provided training arms to equip them against terror attacks.

He said, “There is no harm in giving arms training and providing weapons to the minority Hindu community as well as to the vulnerable section of the Muslims in the Kashmir valley.”

India Today TV has quoted vaid as saying: After the mass exodus of Kashmiri Pandits from the Kashmir valley, the terrorists then started targeting the minority Hindus in the Chenab valley region of Jammu division. Many massacres of minority Hindus were carried out by the terrorists in the Chenab valley. But soon VDCs were constituted and people were given arms training. Muslims were also made part of the VDCs as they also faced terror attacks. This formula proved to be very successful and the mass exodus of Hindus was prevented.

Vaid has suggested that Village Defence Committees (VDCs) should be constituted with planning. He said that it is difficult, but not impossible.