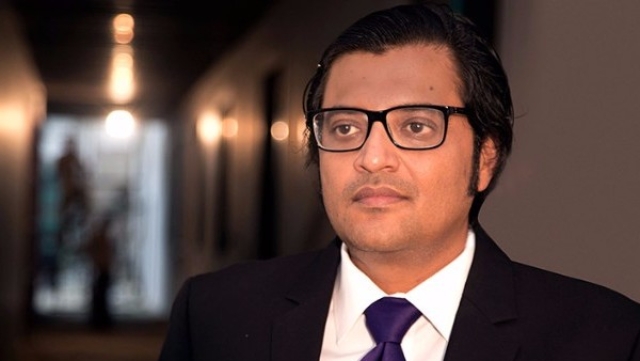 Times Now, after sending a legal notice to Arnab Goswami’s Republic TV for alleged copyright infringement, has sued the channel in the Delhi High Court, reports Live Law. Bennett Coleman and Company Limited (BCCL), Times Now’s parent body, took them to court alleging that two of their shows used information obtained during Goswami’s tenure with them.

Republic TV had aired tapes of former Bihar chief minister Lalu Prasad Yadav and mafia don Shahabuddin on the day of its launch before going forward and airing a few recordings from 2014 of politician Shashi Tharoor’s late wife Sunanda Pushkar. Times Now has claimed that the broadcast tapes were acquired by Goswami and and his team when they were employed with BCCL, thus making those tapes the intellectual property of BCCL.

The Times Now group is, however, yet to place anything on record to show that the tapes were part of its database, reported Live Law. For this reason, Goswami and other defendants have only received a brief notice from the High Court.