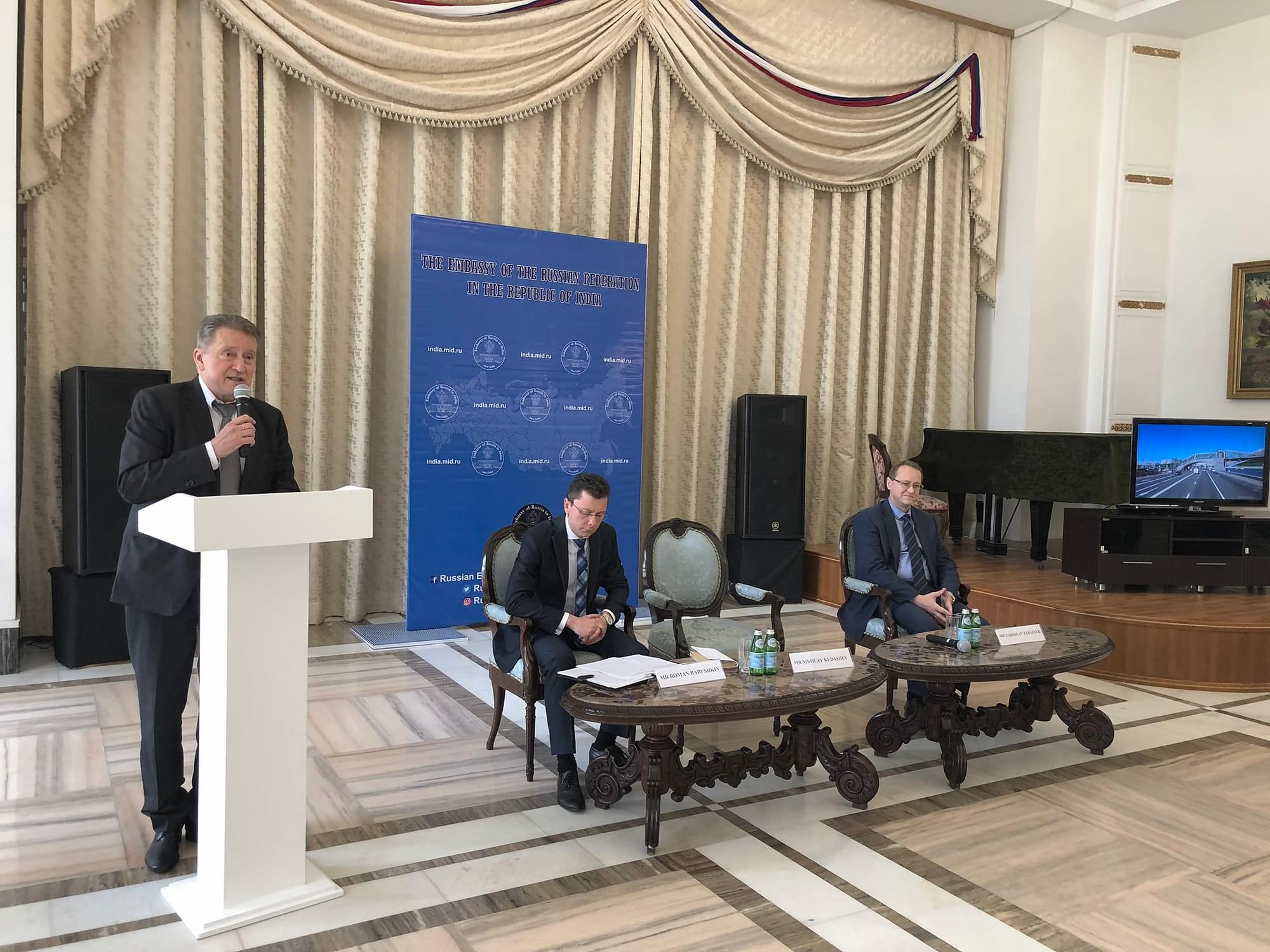 In another blow to Pakistan’s attempt to garner international support over Kashmir issue, the Russian envoy to India Nikolay Kudashev said that the abrogation of Article 370 was an internal matter of India, reports Hindustan Times.

“This is the sovereign decision of Indian government, it’s an internal matter of India. All issues existing between India & Pakistan should be resolved through dialogue on the basis of Shimla agreement & Lahore declaration,” Nikolay Kudashev, Russian envoy to India said on Wednesday (28 August).

Under both Shimla Agreement, signed in 1972 after Pakistan’s defeat in Bangladesh liberation war, and Lahore Declaration signed in 1999, both Pakistan and India agreed to “peaceful resolution of all issues through direct bilateral approaches”.

India has long accused Pakistan of violating the agreement by trying to internationalise the dispute over original territory of Jammu and Kashmir.

Following the Indian stand, Roman Babushkin, deputy chief of Russian embassy in India said that Russia had no role to play in the issue. “During the closed-door event at the United Nations Security Council (UNSC), we reiterated that Kashmir is an internal issue of India,” he said.

With this, four of the five UN Security Council members- US, France, Russia and UK have come out in support of India, while Pakistan’s all weather friend China continues to support the Islamic Republic.

The UK initially supported the Pakistan in a UNSC outcome, but backed out later, in what was termed as leaving "the prodigy and its mentor wiggling their hands”.