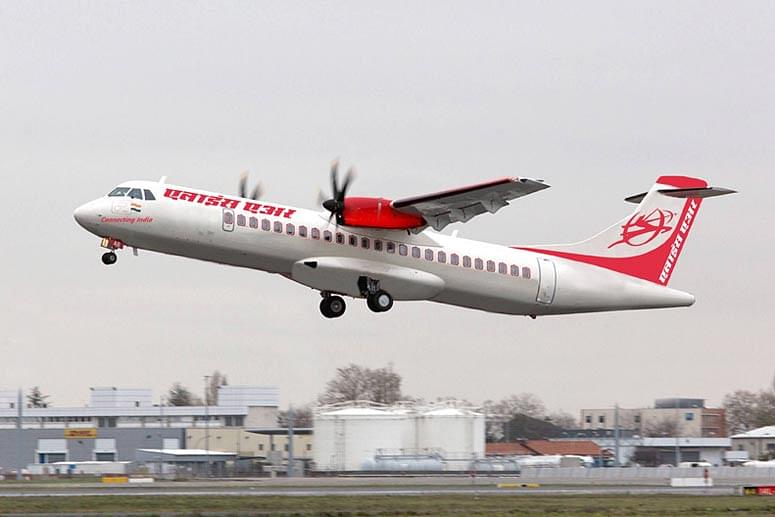 The flight will connect Pasighat in eastern Arunachal Pradesh to the Gopinath Bordoi Airport in Guwahati from where passengers can fly to other parts of the country. The civilian terminal at Pasighat airport was inaugurated yesterday (21 May) by Khandu.

Flight services at Pasighat commenced after the second round bidding for UDAN’s second phase saw Alliance Air winning the route. Eight cities in the state have been selected for air-based connectivity with Tezu and Pasighat having fixed-wing services while Zio, Daporijo, Itanagar, Wallong, Tuting, and Yingkiong will be served by helicopters.

Alliance Air’s 48-seater ATR 72 will fly on the route thrice a week. Other low cost operators including TurboJet and Zoom Air too will commence operations soon.

Including the six earlier mentioned cities that have helicopter landing facilities, the state has 120 helipads and 10 advanced landing grounds that include Pasighat, Aalo, Mechuka, Vijaynagar and Aliye.

The flight time from Pasighat to Guwahati is two hours and 22 minutes by air, as compared to 13 hours by road. No railway line is operational near Pasighat yet with a foundation stone for the track being laid in 2017 by former Railway Minister Suresh Prabhu.