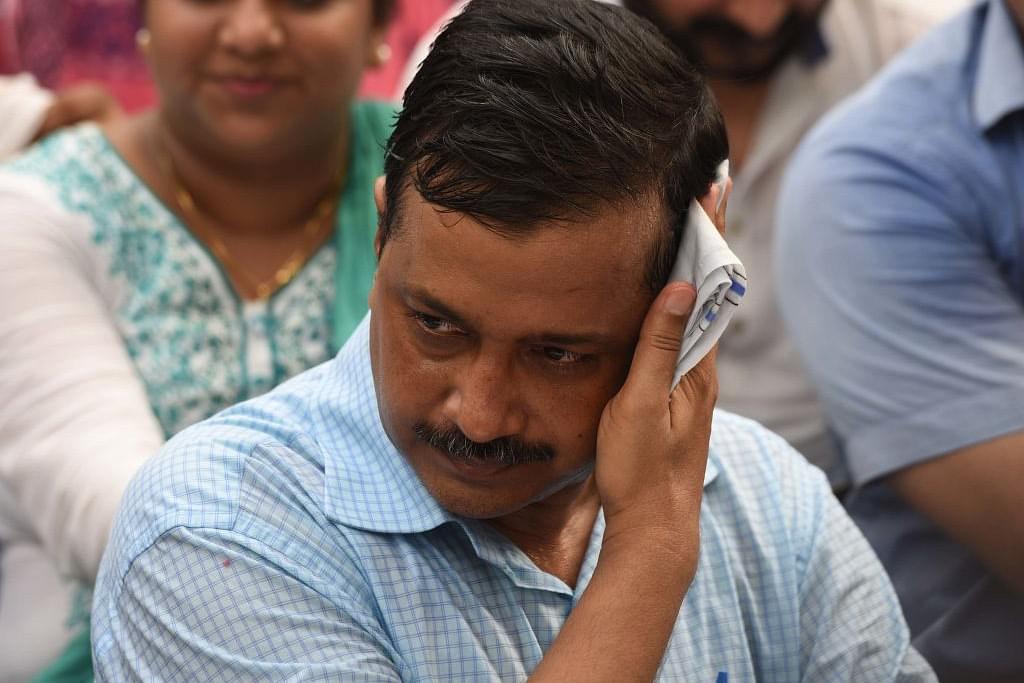 Image for Representation Only. (Photo by Vipin Kumar/Hindustan Times via Getty Images)

AAP supremo Arvind Kejriwal was allegedly beaten up by his own party MLAs a few days ago at his residence over a disagreement, rebel AAP leader and Delhi MLA Kapil Mishra has claimed.

It's Big news if true

As per Kapil Mishra’s tweet, Kejriwal has allegedly not left his home for the past three days and has skipped nomination filings of his fellow party leaders.

Former AAP leader and executive committee member Kumar Vishwas too hinted at the incident by advising that the MLAs should convey the issues of the public to the Chief Minister in an oral or written manner. He added that physical expression of such demands is not appropriate.

Soon after these tweets, social media was rife with rumours of the incident and many sought to know the truth of the matter.

It isn’t the only time that the words AAP and assault have been uttered in the same breath. It was reported that Delhi Chief Secretary was beaten up by AAP MLAs at Kejriwal’s residence in February 2018.