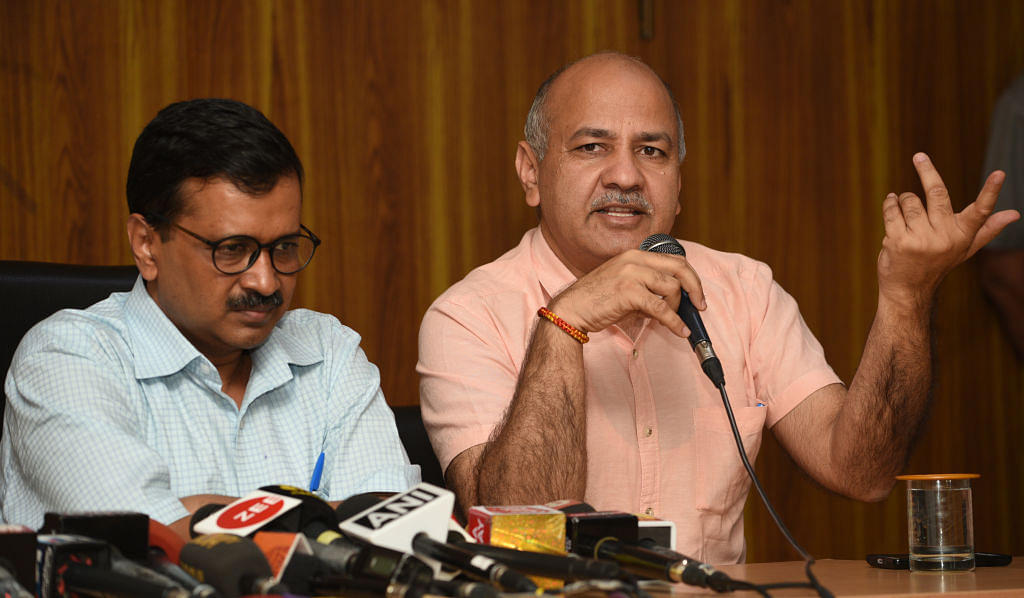 As reported earlier, the chief secretary was allegedly assaulted by AAP MLAs during a meeting at Kejriwal’s residence at around midnight on 19 February. The medical examination of Prakash showed that he had suffered swelling and bruise marks on his face.

According to an ANI report, the chargesheet was filed before the Additional Chief Metropolitan Magistrate (ACMM) - Samar Vishal, in the national capital’s Patiala House Court. The court would take up this matter on 25 August.

Believed to be around 1,300 words long, this chargesheet books the accused under charges like voluntarily causing hurt, obstructing a public servant, wrongful confinement, using criminal force to deter public servant from discharging duty and criminal conspiracy. In all the accused have been booked under a total of 13 sections of the IPC.

The AAP has since then come out with a statement rubbishing the chargesheet by alleging it to be based on imaginary and false allegations.