As China Continues To Save Masood Azhar For Fourth Time, UNSC Members Mull ‘Other Options’ To Counter Beijing 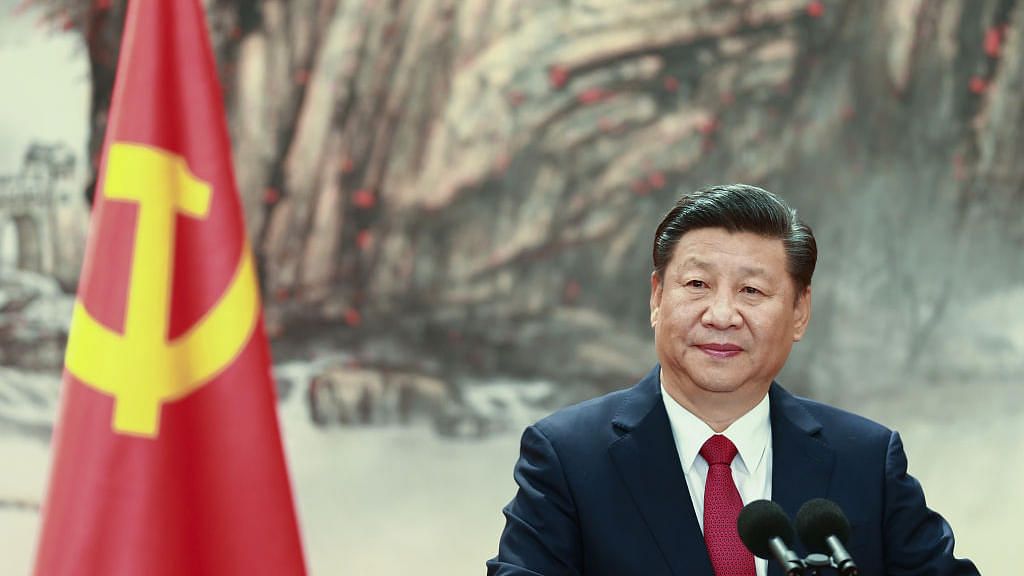 As China continues to block the efforts to designate Jaish-e-Mohammad (JeM) chief Masood Azar as a global terrorist at the United Nations Security Council, the other permanent members of the UNSC are considering ‘other options’ counter China, reports Defence News.

China, on Friday (15 March) had used a ‘technical hold’ to block the latest move mooted by France to list Masood Azhar, the leader of Jaish-e-Mohammad, the terror-group that claimed responsibility for the Pulwama terror attack of 14 February at the UN’s Islamic State and al-Qaeda Sanctions Committee.

“If China continues to block this designation, responsible member-states may be forced to pursue other actions at the Security Council. It shouldn’t have to come to that.” a UN diplomat was quoted as saying by Defence News.

However, reports suggest that China will then be forced to “defend its defence of a well-known terrorist in full public view” at the open Security Council proceedings are telecast live.

“India did not co-sponsor the Masood Azhar listing as it wanted this to be part of the global coalition against terror and not reduced to an India-Pakistan issue. The remaining members of the Security Council are most disappointed by the Chinese block,” second UN diplomat was quoted as saying.

Meanwhile, China’s foreign ministry spokesperson Lu Kang said that China’s move was in line with the rules of the Sanctions Committee.

“The UNSC 1267 committee has clear standards and procedures for designating terrorist organisations and individuals. We conduct a thorough and in-depth assessment of these applications, and we need more time. That is why we put forward the technical hold,” he said.