As Kannur Airport Gets Closer To Opening, Kodagu Region Gets Ready For Tourism Boost 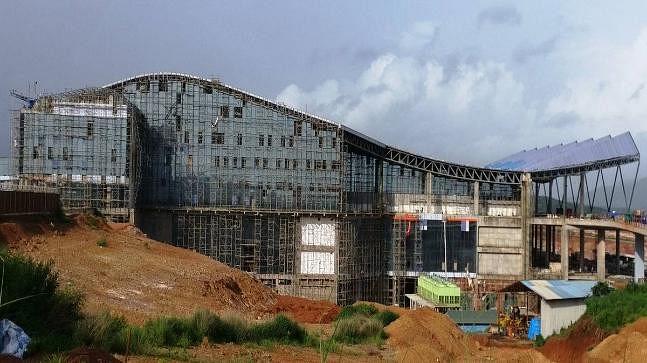 As Kerala gears up for the commencement of operations at the state’s fourth international airport, residents of the Kodagu district in neighbouring Karnataka have a reason to cheer. Kannur International Airport (KIA) is located barely 58 km from Virajpet and 90 km from the district headquarters at Madikeri, thus giving a potential boost to tourism in the region. Right now, the nearest operational airports from Madikeri are at Mangaluru and Bengaluru at a distance of 145 km and 285 km respectively.

According to a report in the Deccan Herald, locals feel that the new airport would also help in the export of commercial crops that are cultivated in the hilly district while also providing better travel options to expatriate members of the Kodava community.

Traffic on the Bengaluru-Mysuru-Madikeri highway (National Highway 275) is quite dense with long snarls reported on most days. The National Highways Authority of India (NHAI) recently gave work orders to upgrade the four lane section between Bengaluru and Mysuru to a six lane expressway which is expected to cut travel time by half. However, construction work will take its toll on the traffic.

KIA is Kerala’s fourth international airport after Kochi, Thiruvananthapuram and Kozhikode and the second one in the state to be built on a public-private partnership (PPP). The airport is spread over 1,900 acres in Mattanur, 30 km east of the city it serves. It is expected to be operational by September.