As Kim-Trump ‘Bonhomie’ Deepens, Korean Leader Smokes Out The Elite In Bid To Enrich Country’s Exchequer 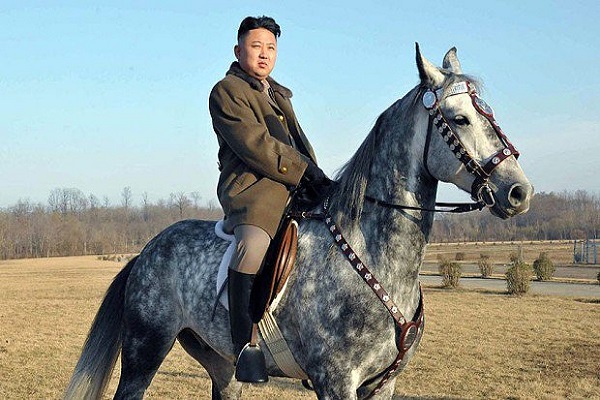 As part of his latest purge to curb dissent, around 50 to 70 suspected critics were either exiled, imprisoned or executed to further North Korean leader Kim Jong Un’s diplomatic outreach to the US and South Korea, reports Wall Street Journal (WSJ).

The country’s moneyed elite was also targeted with the seizure of assets to improve the county’s finances to cope with international sanctions. Analysts say that many officials used their powerful positions to amass wealth illicitly.

In a 1 January (2019) speech, Kim publicly declared a war on corruption in North Korea. Party officials were instructed to “intensify the struggle to eradicate both serious and trivial instances of abuse of power, red-tape and corruption, which would wreak havoc…and undermine the socialist system.”

Researchers of the Kim regime noted that this purge should not be seen as political instability in North Korea. They described Kim’s grip on the North Korean society and government as “firm.”

US President Donald Trump is set to hold talks with Kim in the Vietnamese capital of Hanoi next week to break a deadlock over the denuclearisation of the Korean peninsula. This will be the second such meeting after they met for the first time in Singapore last June (2018).

However, in January 2018, Kim indicated that the country may change direction on the diplomatic rapprochement which has been initiated with the United States and South Korea if the former does not make good on its promise of lifting sanctions.