As Maldives’ Yameen Banks On China For Support,  Modi And Trump Discuss Situation Over Phone Call 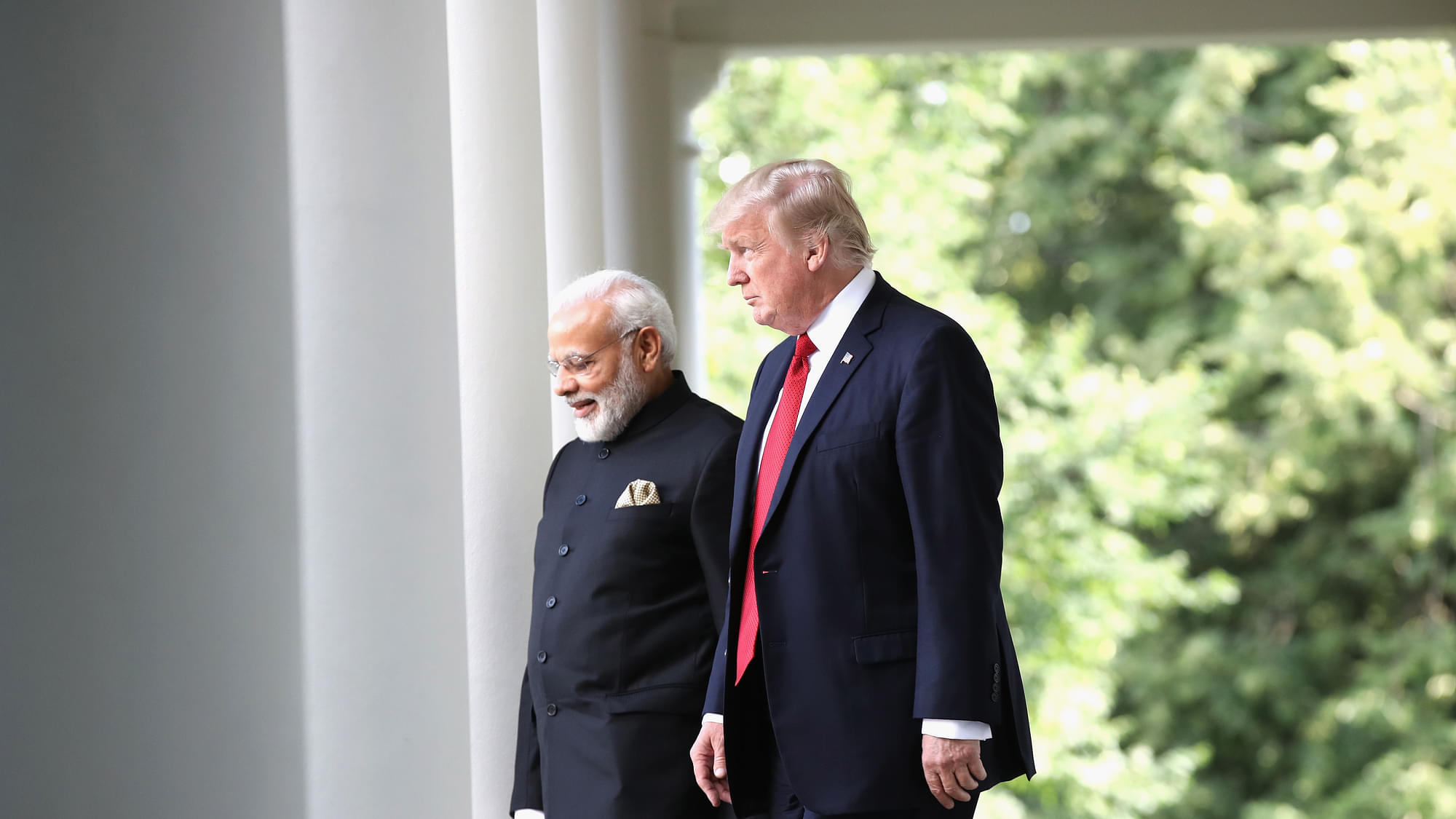 Prime Minister Narendra Modi discussed with US President Donald Trump the political situation in the Maldives over a phone call on Thursday, and exchanged views on issues such as the anti-terror campaign in Afghanistan and enhancing security cooperation in Indo-Pacific region, Mint has reported.

“Both leaders expressed concern about the political crisis in Maldives and the importance of respect for democratic institutions and rule of law,” the White House said in a readout of the phone call between Trump and Modi.

While the Maldives has been experiencing political turbulence since the ouster of the first democratically elected President Mohamed Nasheed in 2012, the country descended into chaos after the Supreme Court ordered the release of high-profile political prisoners in the country. The country’s Supreme Court had also reinstated 12 members of the parliament, giving the opposition a majority. This did not go down well with Yameen, and he declared an emergency in the country and accused the judges of plotting to overthrow him. Since coming to power in 2013, he has arrested a number of prominent leaders in the country on trumped-up charges.

In a snub to the Abdulla Yameen government in the Maldives, India refused to give dates to its special envoy being sent following the declaration of emergency in the island nation and arrest of the Chief Justice. In a statement issued on Thursday, Yameen’s office said his government has sent ‘special envoys’ to ‘friendly’ countries - China, Pakistan and Saudi Arabia to brief them on the unfolding crisis in the country.

At least one among Yameen’s ‘friends’, China, has said that it is against any external intervention in the Maldives. China’s statement comes when India is reportedly considering a range of tools, including military intervention, to restore order and democracy in the archipelago nation.