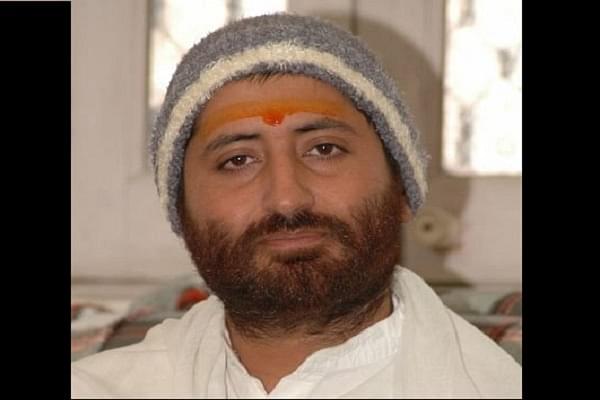 Godman Asaram Bapu’s son Narayan Sai, along with four other individuals, has been convicted in a rape case by a Surat court, reports The Indian Express. The quantum of the sentence will be announced by Judge P S Gadhvi on 30 April.

The victim in the case had alleged that she faced repeated sexual assaults by Sai when she was staying at his ashram in Surat.

Prior to the announcement of the judgment, Sai was seen laughing while speaking to his counsel.

The victim’s elder sister had in a different case accused Sai’s father Asaram Bapu of multiple sexual assaults on her in the period between 1997 to 2006 when she was a resident of his Ashram close to Ahmedabad.

Asaram Bapu is currently serving a life imprisonment sentence for raping a minor girl in Jodhpur. Multiple witnesses were attacked in cases involving the religious preacher, including some who did not survive the attempts on their lives.