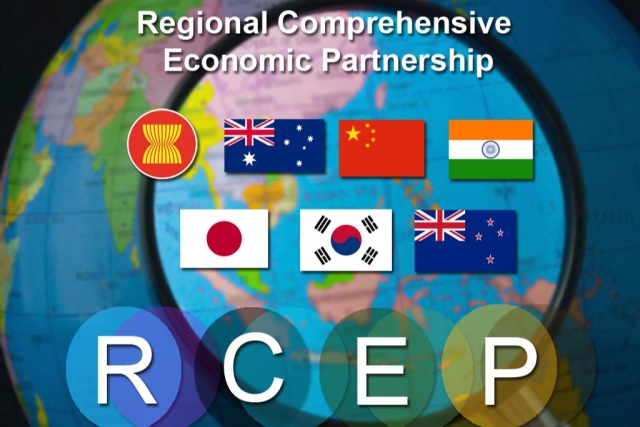 The trade ministers of Thailand and Indonesia and the Secretary-General of the 10-member ASEAN group called on the Commerce and Industry Minister Piysuh Goyal on Tuesday (9 July) in a bid to expedite the negotiations for the Regional Comprehensive Economic Partnership (RCEP) pact, reports Hindu BusinessLine.

The delegates built pressure on India to end its stalemate with China on the market opening offered under the proposed pact as India has been reluctant to offer substantial market access to Beijing.

“The troika from ASEAN countries that met Goyal was focussed on finding ways to move ahead in the negotiations so that the RCEP gets implemented in 2019,” a government official was quoted in the report as saying.

“The visitors were told that while India would do its best in fast-tracking its discussions with other members, including China, it couldn’t ignore the interests of its industry,” the official said.