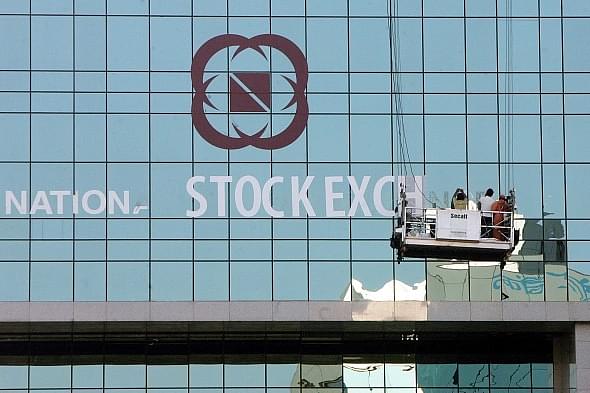 Ashok Chawla, resigned as the chairman of the National Stock Exchange(NSE) in light of the recent legal developments, a terse press release by bourse said on Friday (Jan 11). The bourse said Chawla has resigned as "Public Interest Director/ Chairman of the Board of Directors of the National Stock Exchange of India Ltd with immediate effect in light of recent legal development.

Chawla’s resignation came on a day when Central Bureau of Investigation (CBI) informed a Delhi court that the Centre has granted sanction to prosecute five serving and former bureaucrats, including him, in the Aircel-Maxis case involving Congress leader and ex-Union minister P Chidambaram and his son Karti.

A former finance secretary, Chawla was appointed as the chairman of the exchange on March 28, 2016. He earlier served as civil aviation secretary and chairperson of the Competition Commission of India (CCI), among other roles. Chawla had resigned as Yes Bank chairman in November last year.

The CBI is investigating how Chidambaram granted FIPB approval to a foreign firm, when the only body empowered to do so was the Cabinet Committee on Economic Affairs. The five bureaucrats have been accused of FIPB violations to facilitate the illegal takeover of Aircel by Malaysian company Maxis.

Chawla had no choice but to quit as SEBI norms stipulate that individuals under prosecution and those who have been convicted of any offence involving moral turpitude or an economic offence or violation of securities laws cannot hold leadership position in stock exchanges.