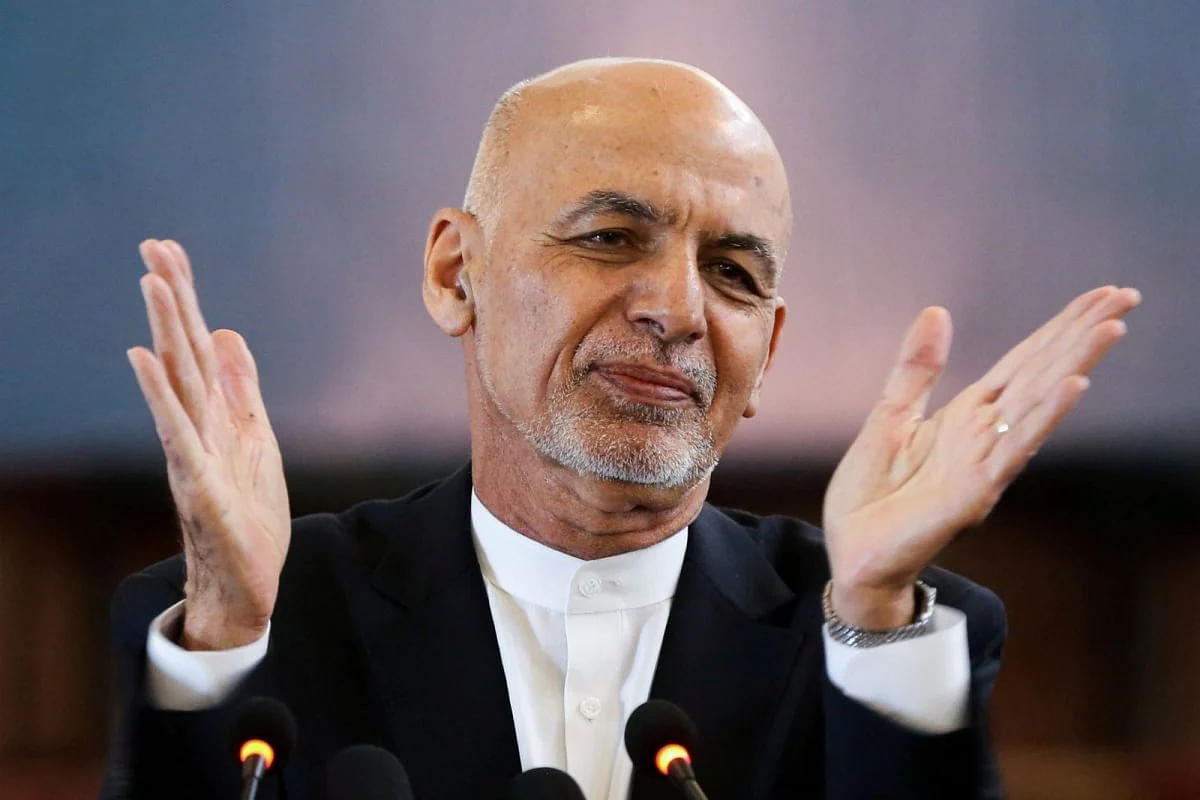 The Russian embassy in Afghanistan has said that the erstwhile president of the country Ashraf Ghani moved out of Kabul on Sunday (15 August) with four cars and a helicopter stuffed with cash, reports Economic Times.

Russian diplomatic mission spokesperson Nikita Eshenko said, "As for the collapse of the regime, it is most eloquently characterised by the way Ghani fled from Afghanistan: four cars were full of money, they tried to put part of the money into a helicopter, but everything did not fit. And some of the money was left on the runway."

This comes even as Ghani had posted on Facebook that he had left Afghanistan to avoid 'bloodshed' as the capital city of Kabul fell to the control of the Taliban and the terrorist forces entered the presidential palace.

Ghani had added in the social media post that he was faced with a "hard choice" between the "armed Taliban" or "leaving the dear country". He also said that from now on, the Taliban will be responsible for the "honour, wealth and preservation" of Afghanistan's people.