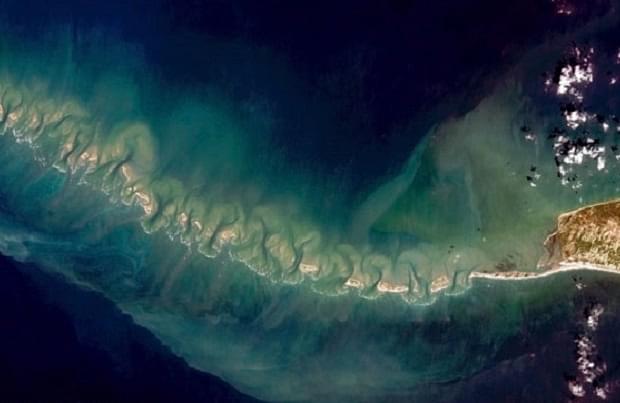 Union Minister for Culture Prahlad Singh Patel told the Parliament on Tuesday (03 February) that the Archaeological Survey of India (ASI) has given its nod to a scientific exploration of the existence of the mythological Ram Setu, reports Hindustan Times.

In a series of replies to the Parliament, the Minister said that the ASI has set up six new circles in August 2020 to oversee and undertake excavations.

In his third reply, Patel said “ASI has also given its nod to a scientific exploration of the existence of the mythological Ram Setu that purportedly connected India to Sri Lanka and the investigation is being conducted from October 2020 to September 2021.”

“The Standing Committee of Central Advisory Board of Archaeology (SC of CABA) for the field season 2020-21 has recommended a proposal for exploration off Dhanushkoti, Rameshwaram, district Ramanathpuram (Tamil Nadu) to CSIR- National Institute of Oceanography (NIO), Goa. The role of ASI is limited to grant the permission for exploration on the recommendation of the SC of CABA,” he stated in the reply.

Earlier it was reported that the Central Advisory Board on Archaeology in December 2020, a body under the Archaeological Survey of India (ASI), approved the proposal for an underwater exploration project to determine the age of the Ram Setu.

The research proposed by the Council for Scientific and Industrial Research (CSIR) - National Institute of Oceanography, Goa, (NIO) will also explore the process behind the formation of Ram setu.

Ram setu is a chain of shoals, between Pamban Island (Rameswaram Island) off the south-eastern coast of India and Mannar Island off the north-western coast of Sri Lanka.