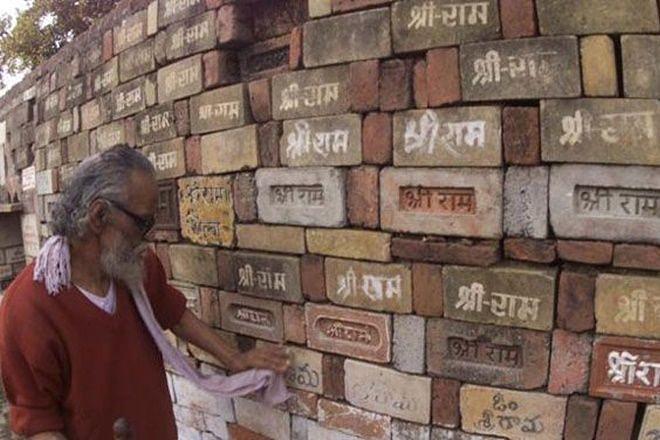 The Supreme Court on Friday (27 September) said that the ASI report on its 2003 excavation on the Ram Janmabhoomi-Babri Masjid site "has been developed by studied minds with very cultivated knowledge", and Muslims parties cannot dismiss it as "opinion".

A five-judge Constitution bench, headed by Chief Justice Ranjan Gogoi, hearing the Ayodhya title dispute, said the archaeologists were acting on the directions of the Allahabad High Court to formulate a report based on the excavations.

After hearing the Muslim parties' long arguments continuously attacking the ASI report on its "inconsistencies" and "infirmities", the apex court made some sharp observations.

"You cannot equate the Commissioner's report (ASI) to any other ordinary opinion. He conducted the dig at the disputed site on the directions of the judge. It is not just an opinion," Justice S A Nazeer told senior advocate Meenakshi Arora, who is part of the legal team of Muslim parties.

Justice S A Bobde also queried Arora: "We have to see if your inferences are valid, and we will test the validity of the inference."

Arora, throughout her argument, had maintained that the ASI report is hypothetical in nature and is not concrete evidence, terming archaeology similar to science used by hand-writing experts.

"The ASI report says the Ram Chabutra was a water tank," she contended.

At this, Justice Nazeer said: "How are you applying Section 45 of the Evidence Act, if it (archaeology) is not science from your point." Arora, however, insisted that the ASI report is merely an opinion and court should instead look at various depositions.

Justice Bobde said: "That is true in most sciences. We are quite conscious of the fact, which includes archaeology. We have to see which inference is valid or reasonable, and it includes the reliability of expert evidence. How can you show particular god or its statue is not found in the dig."

In response, Arora contended that experts' opinion on the matter is varying.

"Archaeology is a science similar to the science used by hand-writing experts, they drive inferences from the signatures... ASI report is a hypothetical report," she said.

Justice Bobde then queried: "Do you have any authoritative evidence?... both sides (Hindus and Muslims) are relying on inferences, as there are no eyewitnesses."

The Sunni Waqf Board has attacked the ASI excavation report, while Arora had earlier contended before the court that archaeology is not an exact science like physics and chemistry, but a social science like psychology, and does not present a verifiable conclusion.