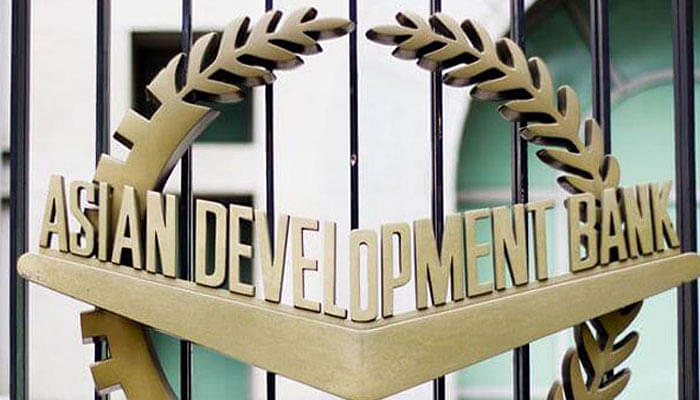 Logo of the Asian Development Bank

The Asian Development Bank (ADB) is likely to provide a Rs 2,100 crore loan to the Tripura government for the development of urban areas and tourism in the northeastern state that borders Bangladesh, officials said on Tuesday (22 December).

According to Tripura's Urban Development and Tourism Department Secretary Gitte Kirankumar Dinkarrao, of the Rs 2,100 crore expected to be provided by the ADB as loan, Rs 1600 crore will be for urban development and Rs 500 crore for the tourism sector.

The Tripura Government had signed the loan agreement with the ADB in New Delhi on Friday (18 December).

Dinkarrao said that within next 6-7 months, the Detailed Project Reports (DPRs) would be ready and for this purpose two renowned consultants are being engaged.

"The ADB fund would be utilised to those areas where no projects not yet undertaken. Development of roads, infrastructures developments for water supply, sanitations, electricity and other required basic facilities would be the focus areas of the ADB funded projects," he said.

Meanwhile, a senior official of the Tripura Tourism Department said that under the centrally sponsored "Swadesh Darshan" scheme, Tripura has received around Rs 164 crore in two phases for the development of the 20 tourism destinations in the state.

"The Tripura government has recently sent a Rs 40 crore project to the Union Tourism Ministry to sanction funds under the PRASHAD scheme for an all round development of the famous 520-year-old Tripura Sundari Temple in southern Tripura's Udaipur (60 kilometre south of state capital Agartala)," the official told IANS, refusing to be identified.

The Union Tourism Ministry under the schemes -- Pilgrimage Rejuvenation and Spiritual, Heritage Augmentation Drive (PRASHAD) and Integrated Development of Theme Based Tourist Circuit in the Country, Swadesh Darshan (SD) -- provides financial assistance for infrastructure development and beautification of tourist spots in various states and union territories.

Chief Minister Biplab Kumar Deb is the Chairman of the 10-member trust.