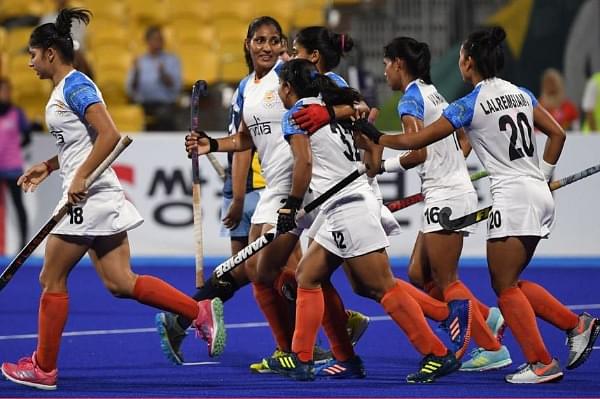 This the first time since the 1998 Asian Games that the women’s hockey team has qualified for the final. The women’s team had won a bronze medal at the 2014 Asian Games.

In the final, the team will play against Japan which upset five-time champions South Korea.

On day 11, Arpinder Singh gave India its tenth gold medal by winning the Men’s triple jump event. Singh won the gold medal by jumping a distance of 16.77 metres. Swapna Barman clinched gold in Women’s Heptathlon. Dutee Chand bagged her second silver at the games in Women’s 200 metres race, ending a 16-year wait for India. She crossed the finishing line in 23.20 seconds. The bronze went to China.