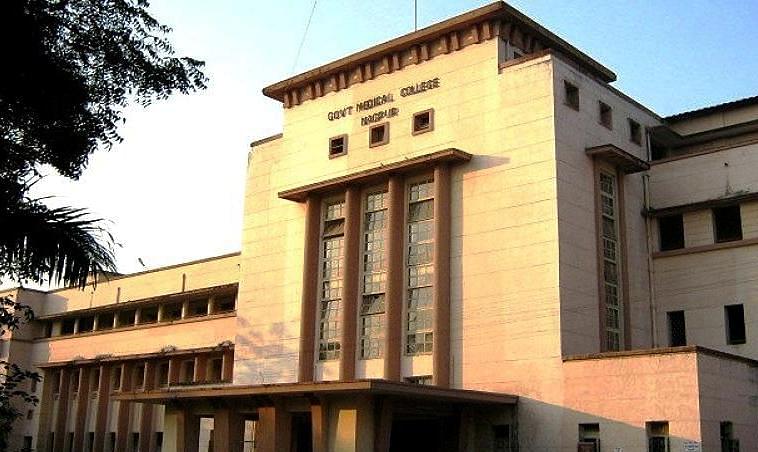 Maharashtra Energy Development Agency (MEDA or MahaUrja) has started the tender process for the setting up of over 1,200-kilowatt solar power energy generation capacity at GMCH.

Under the project, rooftops of GMCH's ward nos 12, 13, 28, 32, and 33, the entire wing in the east side, MARD hostel, students hostels and nursing hostels will be equipped with solar panels. These would cover an area of 10,300 sq metre area and together produce 1,260 kilowatts of energy.

While GMCH presently spends an average of Rs 90 lakh per month on power bills, the deployment of solar power generation at rooftops is likely to bring down the same to less than half. This shall also aid the State Government which provides GMCH with Rs 8 crore annually to meet its power expenses.

It should be noted that more than 2,500 students study almost all the subjects of modern medicine at Nagpur based GMCH which is spread across 196 acres. It is the largest Government-run medical college in all of Asia in terms of area, as well as the number of seats.