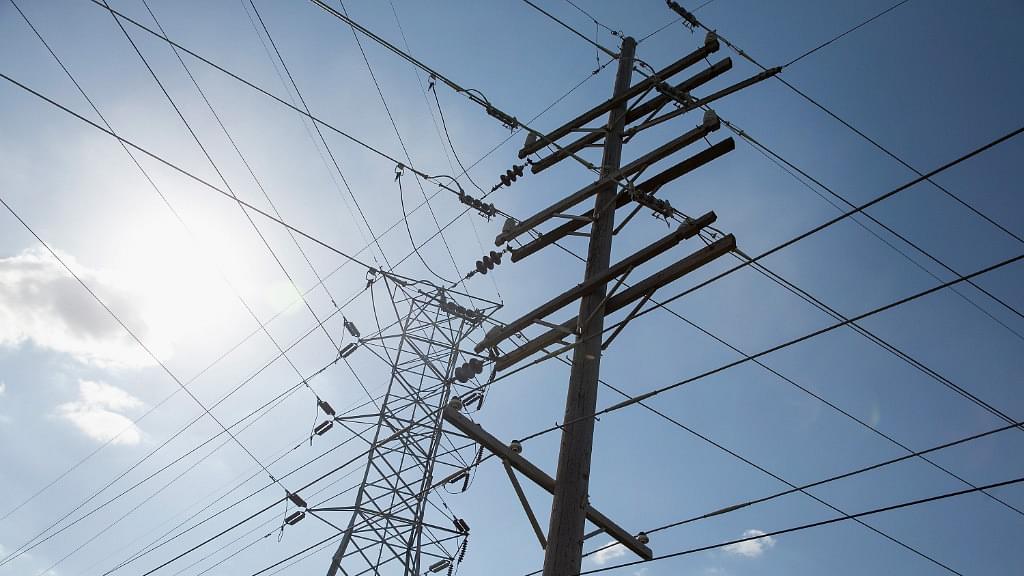 The BJP-led Assam government would adopt the Gujarat model and follow its technological solutions in metering, billing, collection of electricity bills besides improving the functioning of various power companies, officials said on Tuesday.

According to the top officials of the power department, Assam is suffering a loss of Rs 300 crore every month due to unpaid power bills.

During the virtual conference, the GUVNL gave a powerpoint presentation encompassing all the best practices adopted by the agency for a power surplus Gujarat.

Patel during the conference gave a brief overview of the power sector in his state and a series of initiatives that the GUVNL has been taking since the time Narendra Modi was the Chief Minister of Gujarat.

He also requested Sarma to send a delegation from Assam to Gujarat to witness the innovative and progressive steps taken for the development of the energy sector in Assam.

The Chief Minister has also asked the officials to recover the unpaid power bills of government officials directly from their salaries.