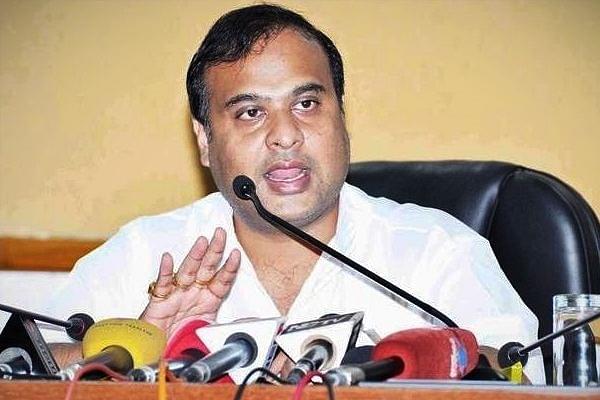 Assam, which is supplying medical oxygen to all other northeastern states save Sikkim, on Wednesday (19 May) announced it would provide free power to all the new oxygen plants to be set up in the state.

After chairing his second cabinet meeting, Chief Minister Himanta Biswa Sarma, in a series of tweets, said that if any new oxygen plant is set up or expansion of existing plant undertaken, the state government would provide 100 per cent free power supply.

All existing oxygen plants would be given 20 per cent free electricity supply, he said.

Sarma also declared that creating Assam as a hub, the vital liquid medical oxygen would be supplied to the whole of northeastern region with optimum utilisation of its oxygen storage and transportation facilities. He said that Assam would also collect liquid oxygen from production units outside the region and store it in facilities in the state, from where all other northeastern states can take oxygen as per their need.

With surplus production, Assam is currently supplying oxygen to Arunachal Pradesh, Manipur, Mizoram, Tripura, Nagaland and Meghalaya. Assam is currently producing over 80 metric tonnes of oxygen per day against the requirement of 70 MT.