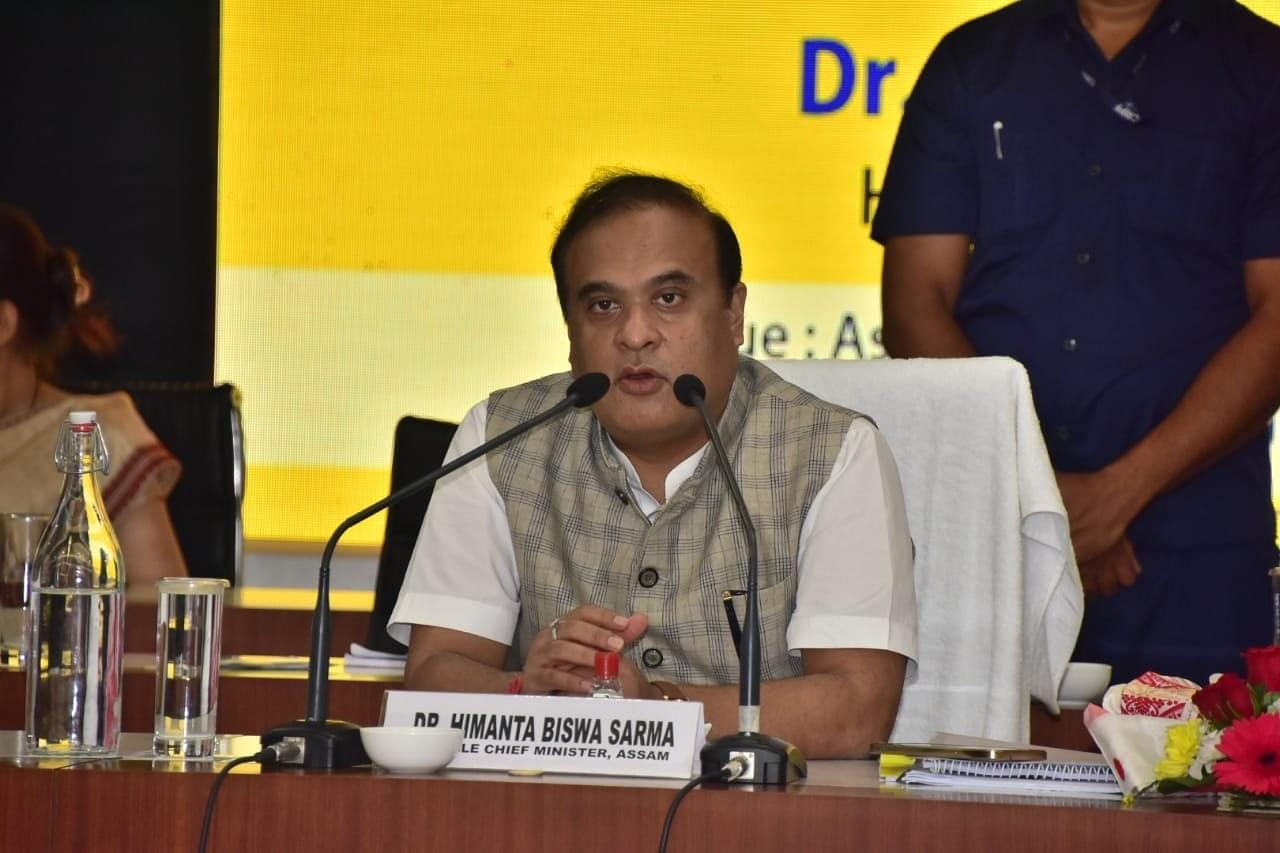 Chief Minister (CM) Himanta Biswa Sarma, led Cabinet of the Assam Government, has decided to create a new department to protect the culture and practices of people belonging to the tribal and other indigenous communities.

Sharing the development, CM Sarma said that the new department would ensure that the state's indigenous population preserve their faith and traditions while also providing requisite support.

CM Sarma further emphasised, "Indigenous tribes such as the Bodos, Rabhas, Mishings, along with others have their own religious beliefs and unique traditions, which so far have not received the support necessary for their preservation," reports Livemint.

Towards this, CM Sarma shared that Finance Minister Ajanta Neog has been asked to make "substantial allocation" for the new department in the state budget, which is set to be tabled in the assembly next week.

It should be noted that CM Sarma stressed, "This will be an independent department, which will solely focus on faith and culture preservation of ethnic communities and not concern itself with other matters related to them."