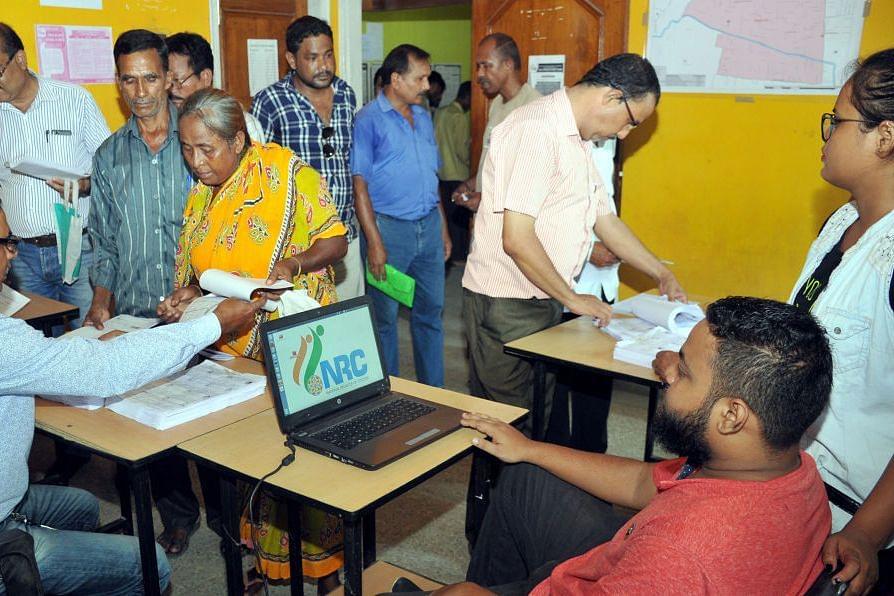 A police complaint has been filed against former Coordinator of the National Register of Citizens (NRC) in Assam, Prateek Hajela, for allegedly tampering with records related to the citizenship exercise, sources said on Friday (15 February).

The complaint against Hajela was lodged by an NGO, Assam Public Works, the original petitioner to the Supreme Court about the NRC updation.

APW president Aabhijeet Sharma told the media that they had earlier lodged two complaints against Hajela.

The third complaint was filed last week with the state Criminal Investigation department by the NGO.

The allegations mentioned include tampering the final list of the updated NRC in the north eastern state that was published on 31 August last year, forging documents, and committing cyber crime for "altering/changing the public records by "misusing" his powers.

Meanwhile, the Executive Director of NRC has also lodged a complaint against a former woman employee for failing to share passwords of several email ids before leaving office.

A senior police officer said the case has been registered and a probe was on.

According to NRC state coordinator Hitesh Dev Sarma, the employee left office on November 11 without handing in the password for three months.

"In the interim, we suspect emails could have been deleted or tampered with," he said.