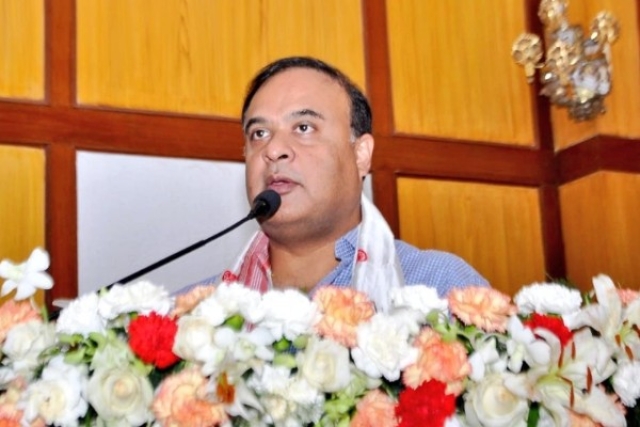 Assam Finance Minister and Bharatiya Janata Party leader Himanta Biswa Sarma has said that the number of people excluded from the National Register of Citizens (NRC) will go down to below 10 lakh from current 19 lakh after they appeal in the Foreigners’ Tribunals, reports The New Indian Express.

“The figure will surely go down. I guess it will be below 10 lakh after people file appeals in the Foreigners’ Tribunals,” Sarma told a news channel.

The BJP leader said that as long as the Supreme Court is not satisfied with the just-concluded process, it is not final NRC. He was also critical of the NRC authorities for the alleged hurry in publishing the document.

“Isn’t the issue (of the Bangladeshi immigrants) lingering on for more than 50 years? I cannot understand as to why they were in such a hurry to publish the NRC,” he said.

Sarma also criticised the state NRC co-ordinator Prateek Haleja and said, “He wasn’t chosen to head the NRC updation process by following a process of selection. As such, we all had to trust one man. Even the Election Commission is not headed by one man. It is a division bench of judges in the Supreme Court”.